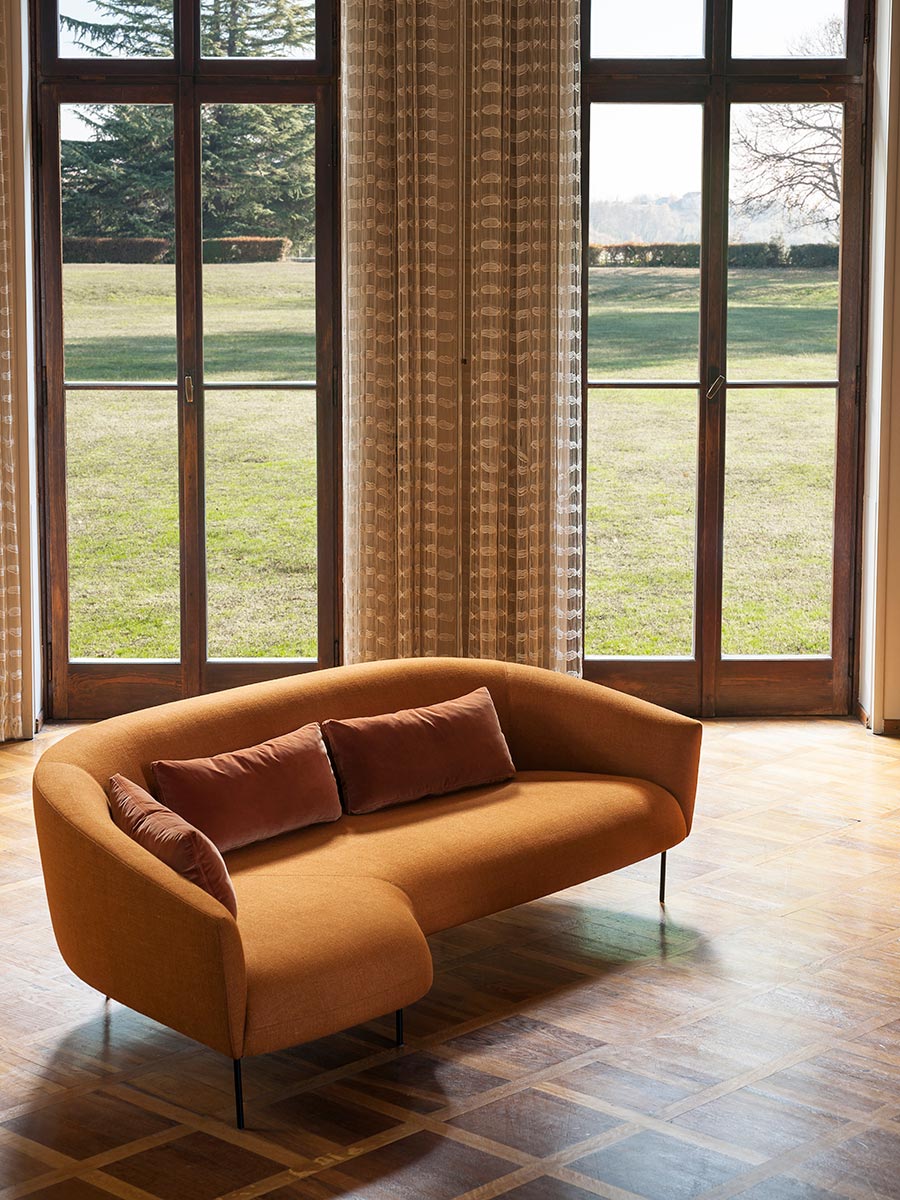 The Roma sofa range for Italian furniture maker Tacchini is the studio’s first collaboration in Italy. Therefore, we are extraordinarily proud and happy that our work for the renown family-run company in November 2017 was announced winner of Best Furniture 2017 in Archiproducts Design Awards!

By the end of 2016 Jonas Wagell was approach by Tacchini with a request to create a modern interpretation of a classic Italian mid-century furniture piece for the family-run company. The form of the Roma range is recognisable and timeless, but carefully shaped with comtemporary lines and proportions. The result is a graphic and simplistic design worthy of the Italian classics, and which certainly bears a strong trace of Jonas Wagell’s Scandinavian roots, as well.

The Roma sofa range is made by hand in the Tacchini factory in Brianza with superior quality and attention to detail. A sectional sofa and an armchair was the first models to be released at Salone del Mobile in Milan in April 2017.

By the end of 2017 the range is eventually extended with a classic three seat sofa. 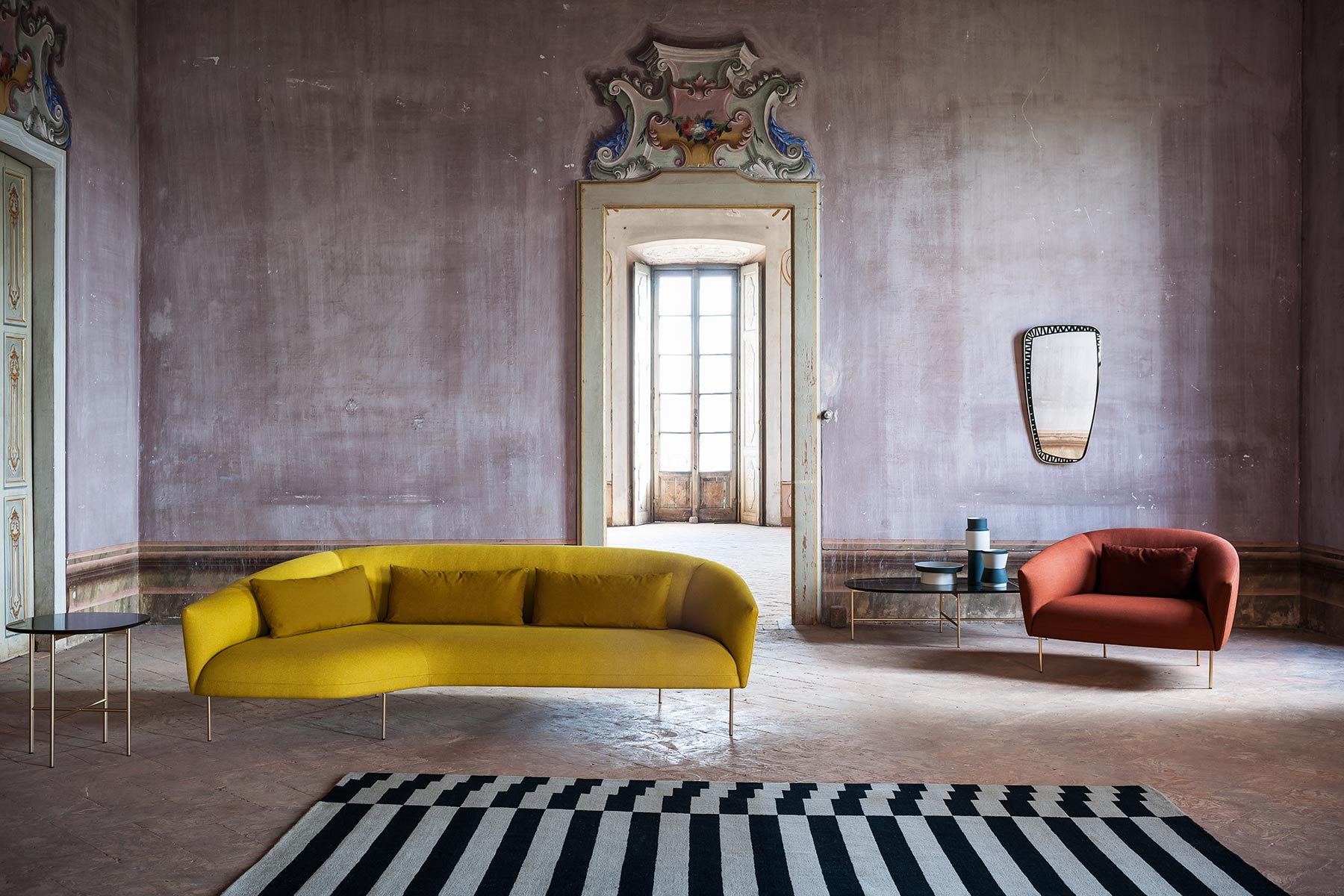 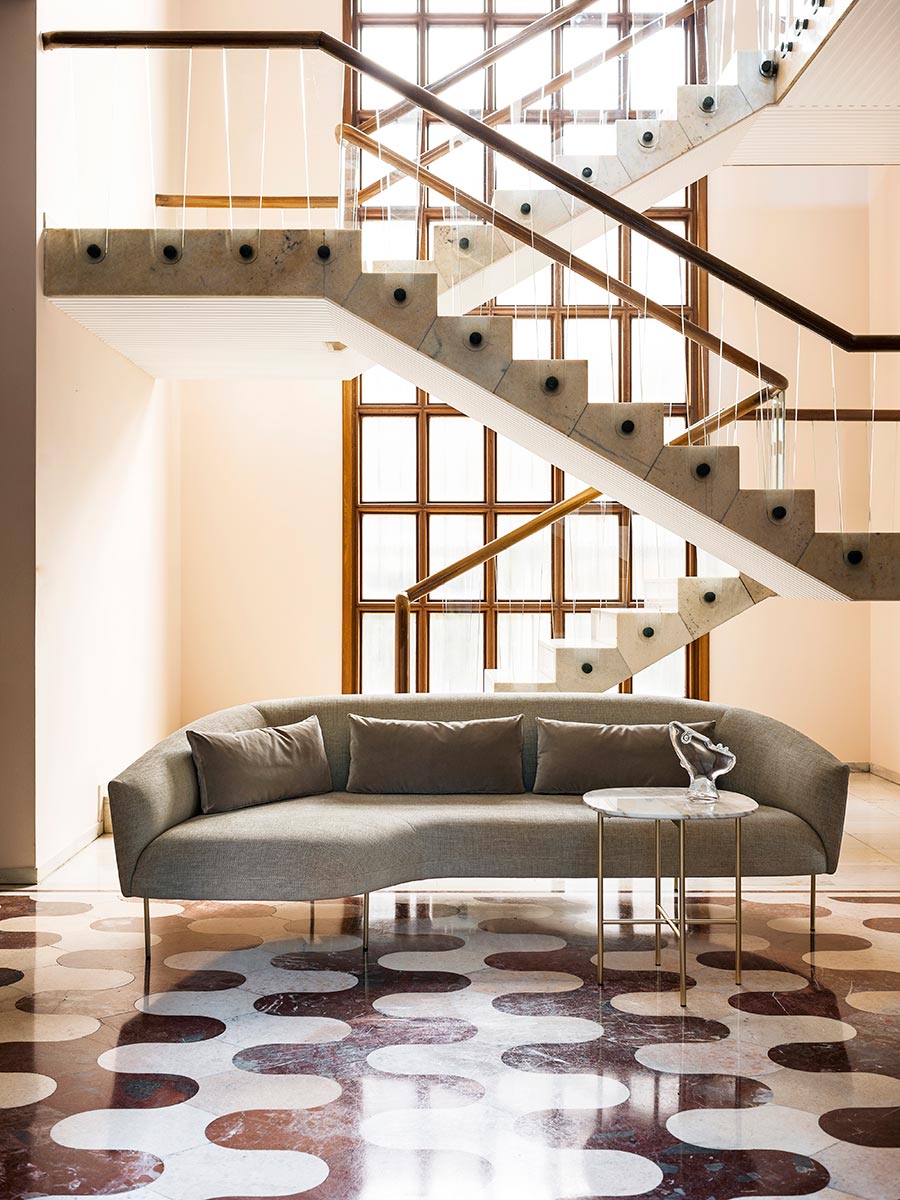 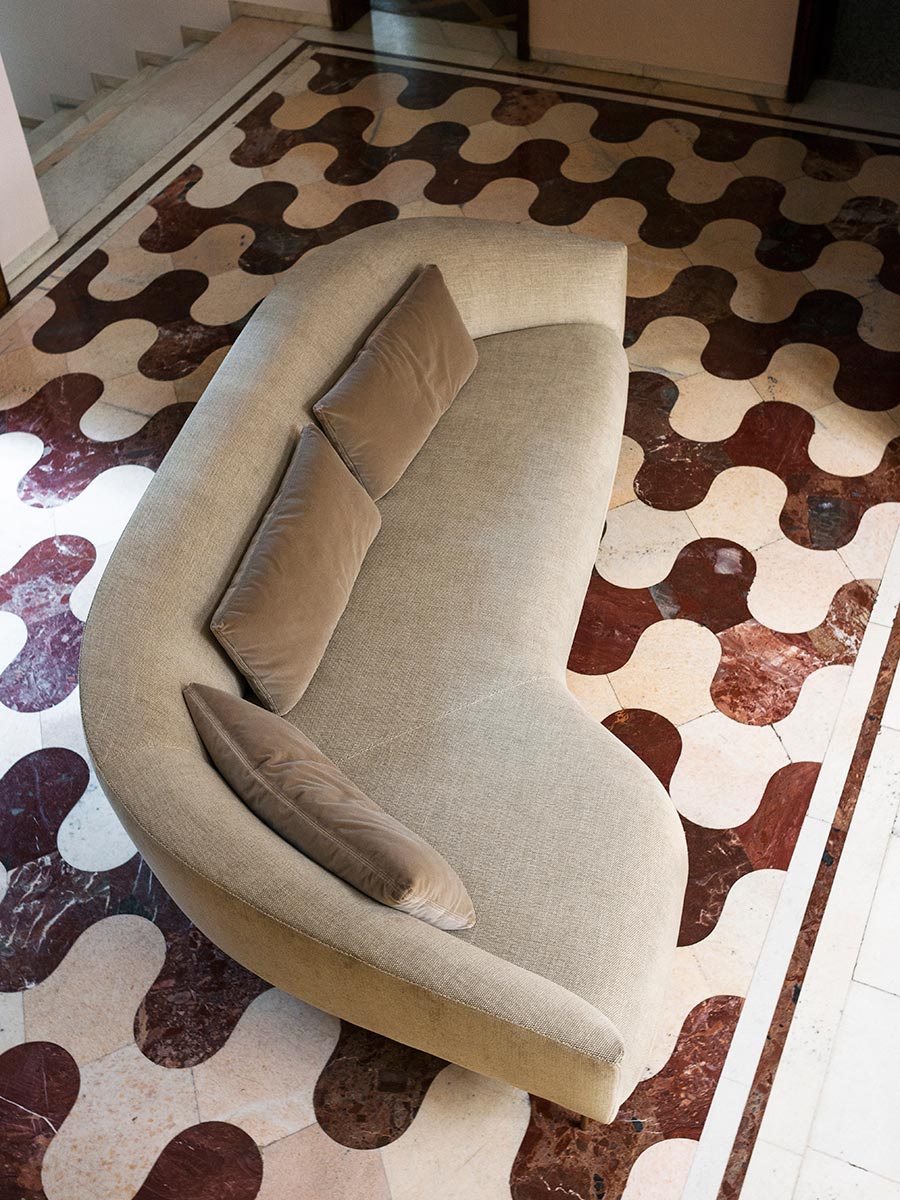 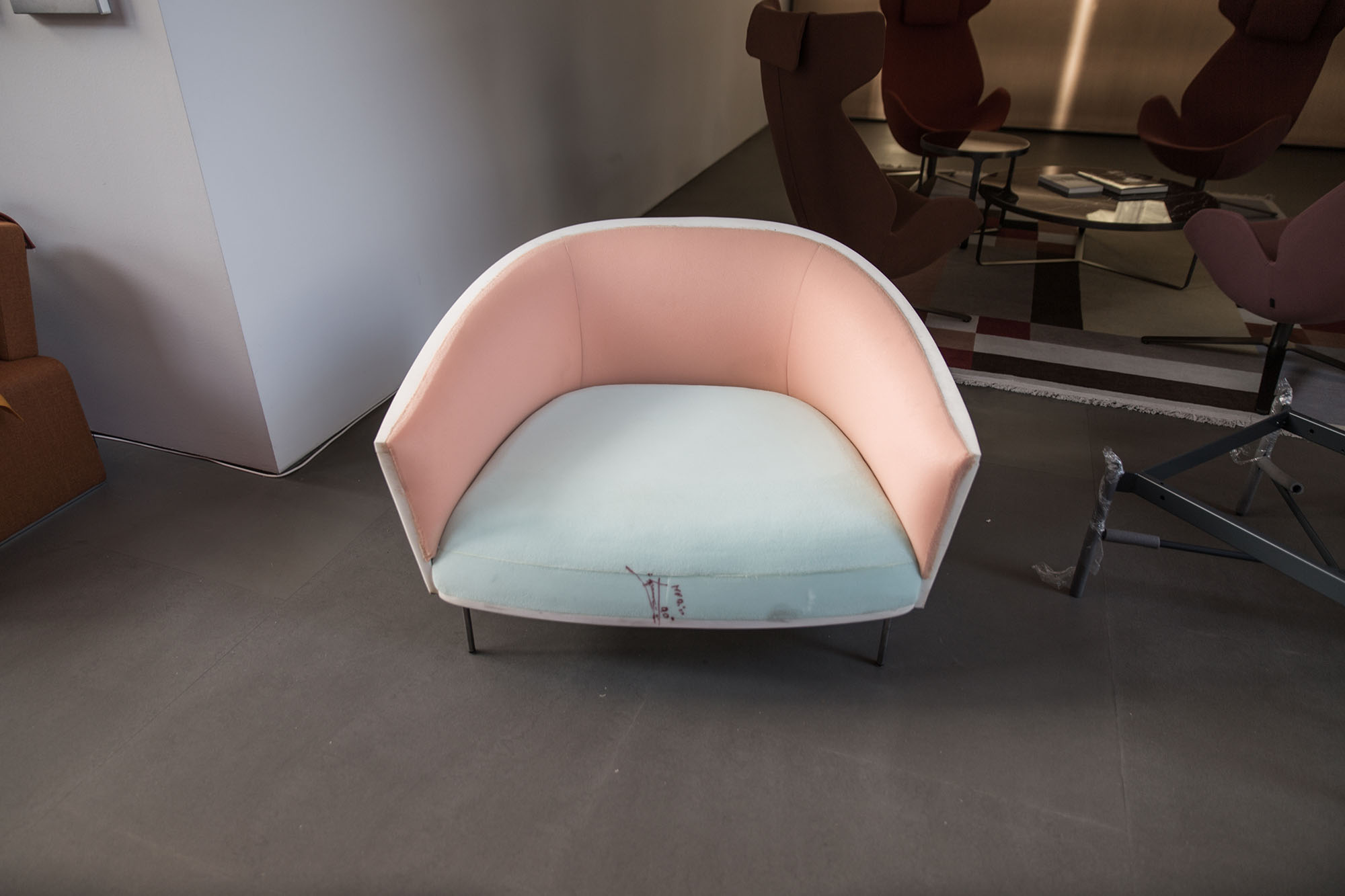 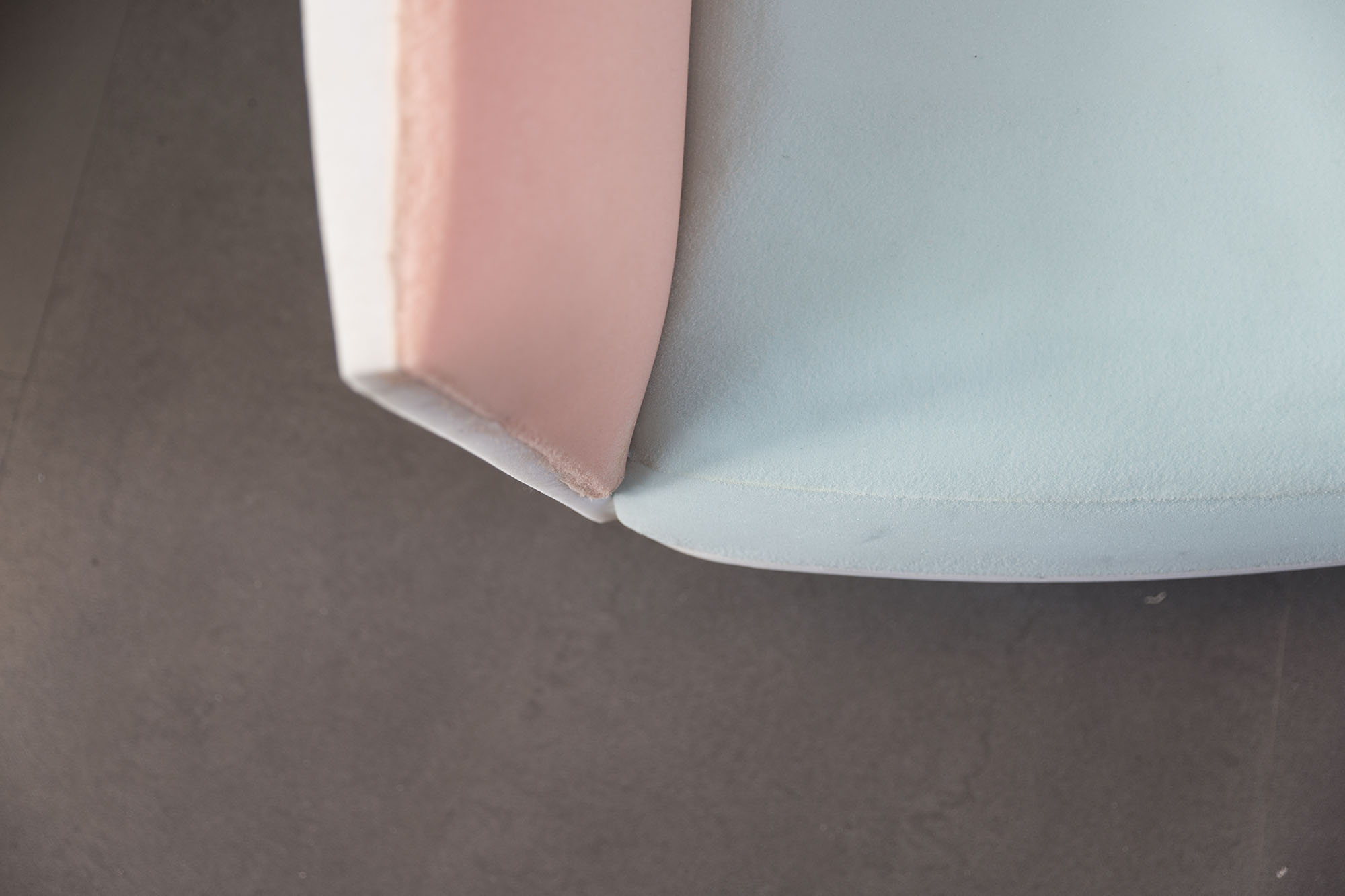 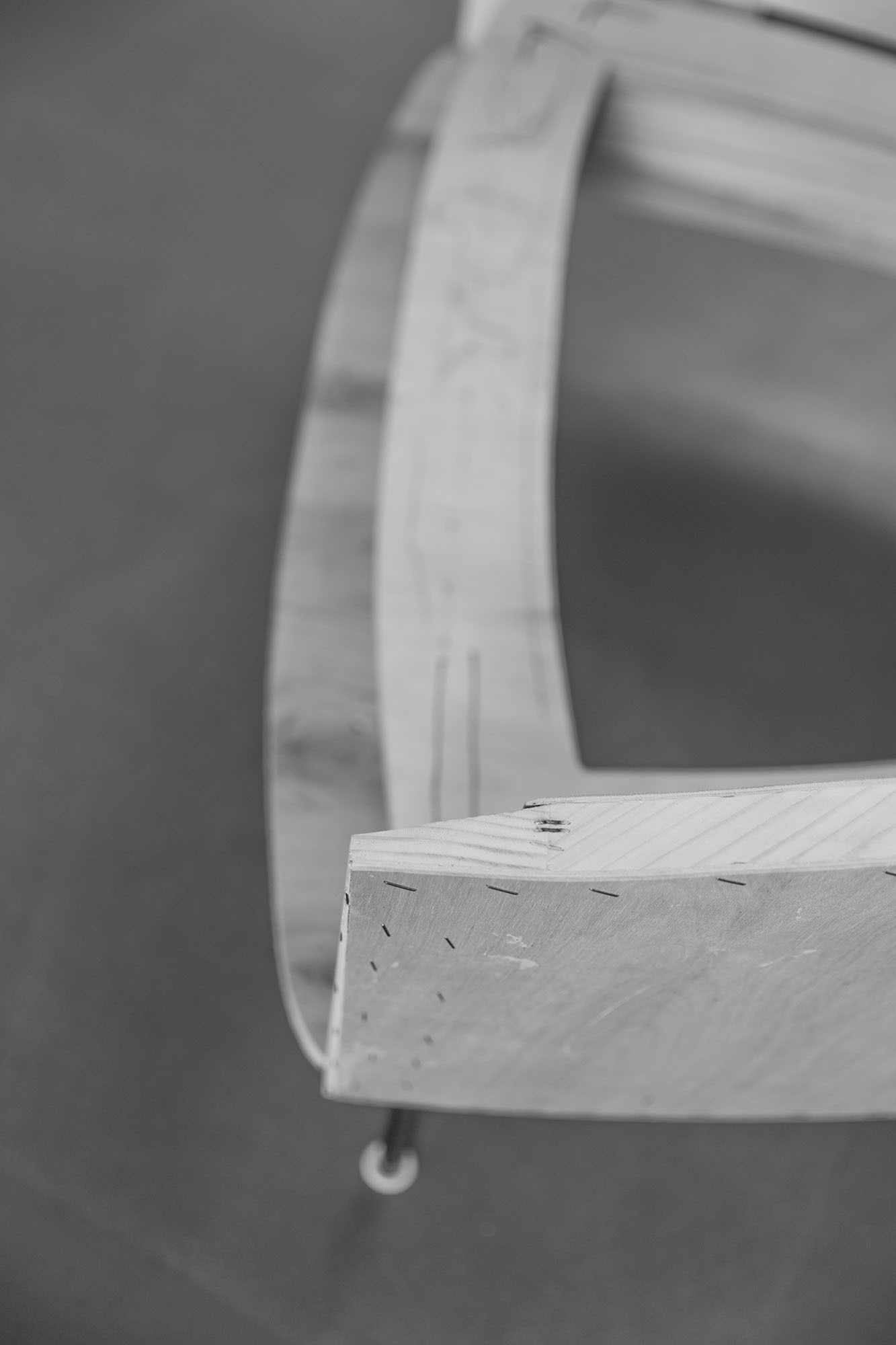