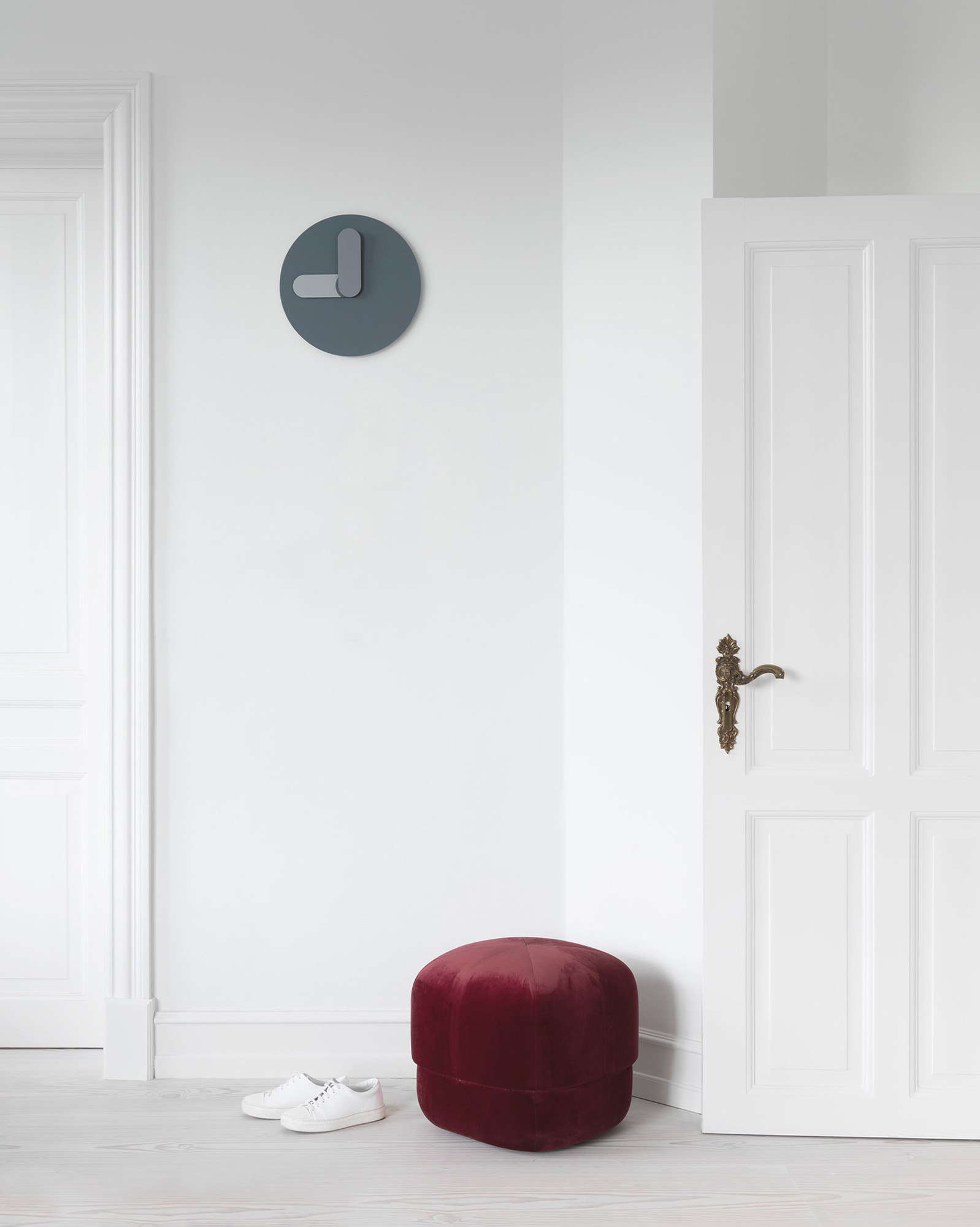 Bold is a graphic wall clock, designed by the Swedish designer Jonas Wagell. The design clearly references the world of typography, in which a font can be made bold to stand out and attract the eye. That’s where the clock gets its name, Bold, from. The face and hands of the clock have plump, rounded shapes that soften up the otherwise minimalistic and industrial design. The clock distinguishes itself by its simple yet characterful expression. The designer’s background in graphic design is reflected in the clock’s idiom, which builds on clean lines and reduction to an absolute essence. One enticing detail is the play on the colours, which creates the optical illusion that the hands are hovering freely. Jonas Wagell says: “My ambition is to create plain and honest products that have warmth and character. Bold is a good example of this. I have boiled down the details in the design in order to create an iconographic product. All superfluous details are removed, but the clock still has an impactful, personal and humorous expression.”

The wall clock comes in three versions: white with black hands, grey with both hands in shades of grey and fresh petroleum, with hands in pink and green. The Bold clock is released by Normann Copenhagen in September 2015 in new size and updated colours. 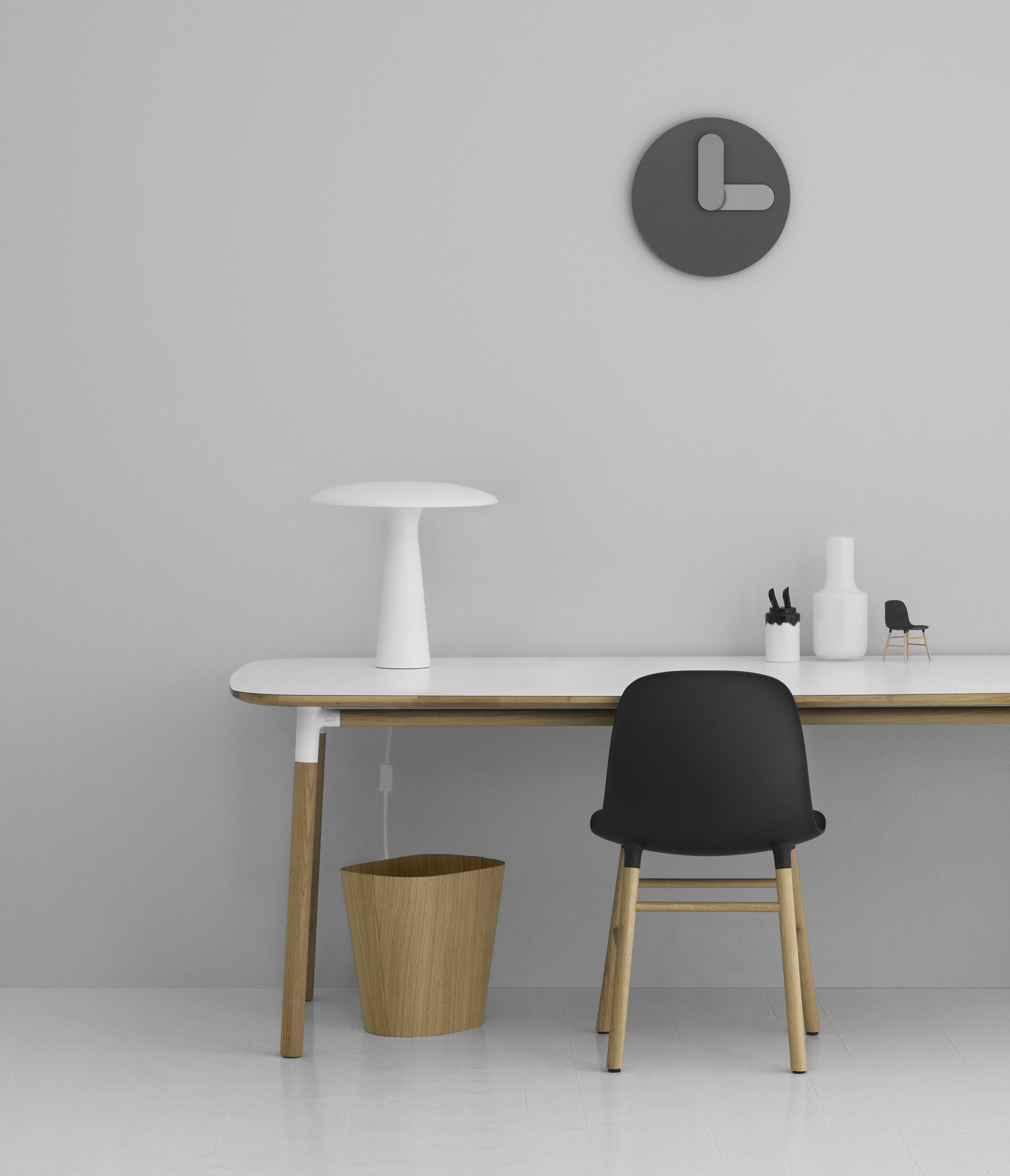 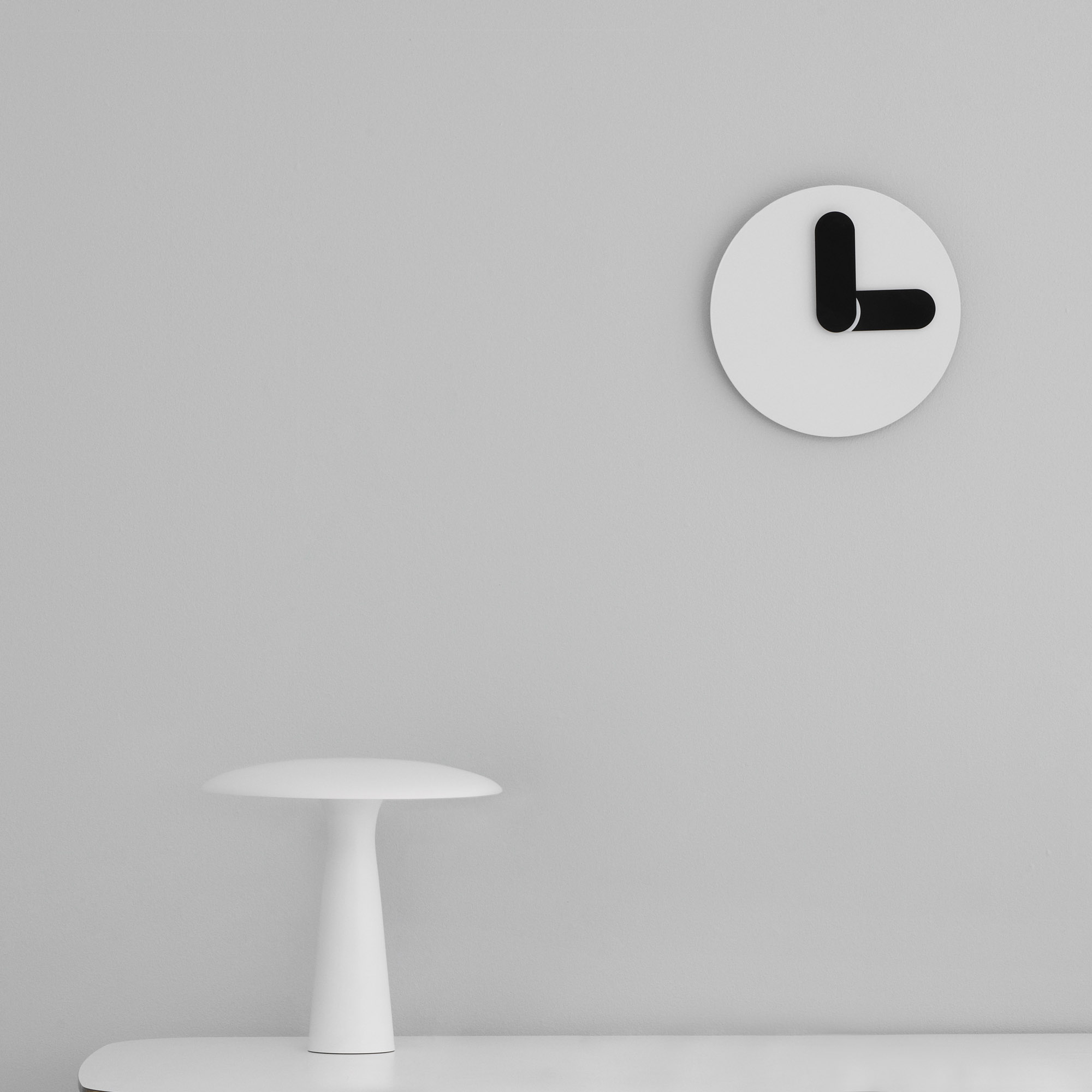 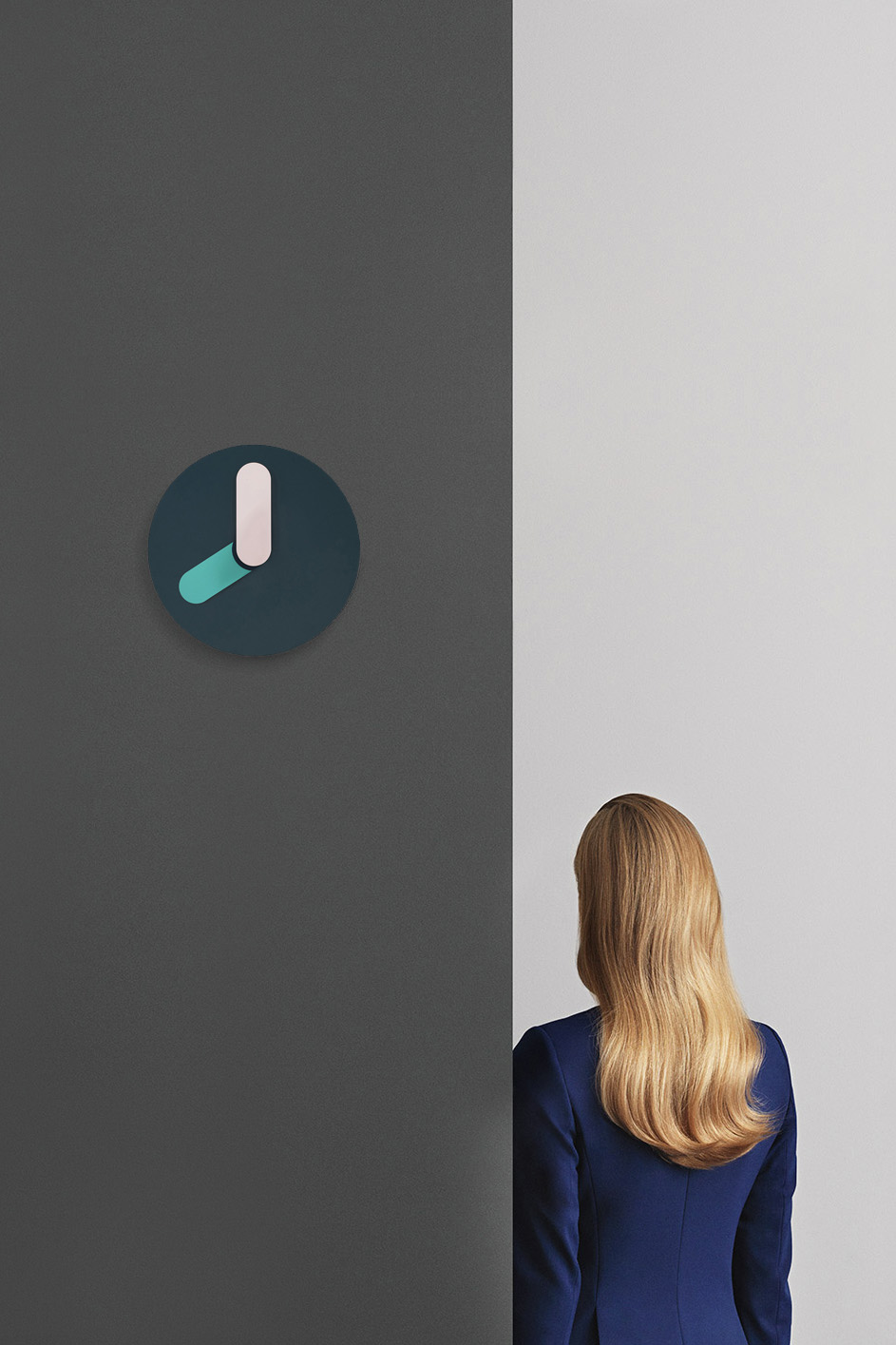 The Bold wall clock was designed already in 2008 and first presented as part of the in-house studio collection Hello Industry, but was never in serial production.  Although the Bold Clock is one of my first design works, it's still a good representation for my design approach today, says Jonas Wagell. The fact that the clock is still relevant after many years is reassuring and grants for a timeless design. Despite being a clock. 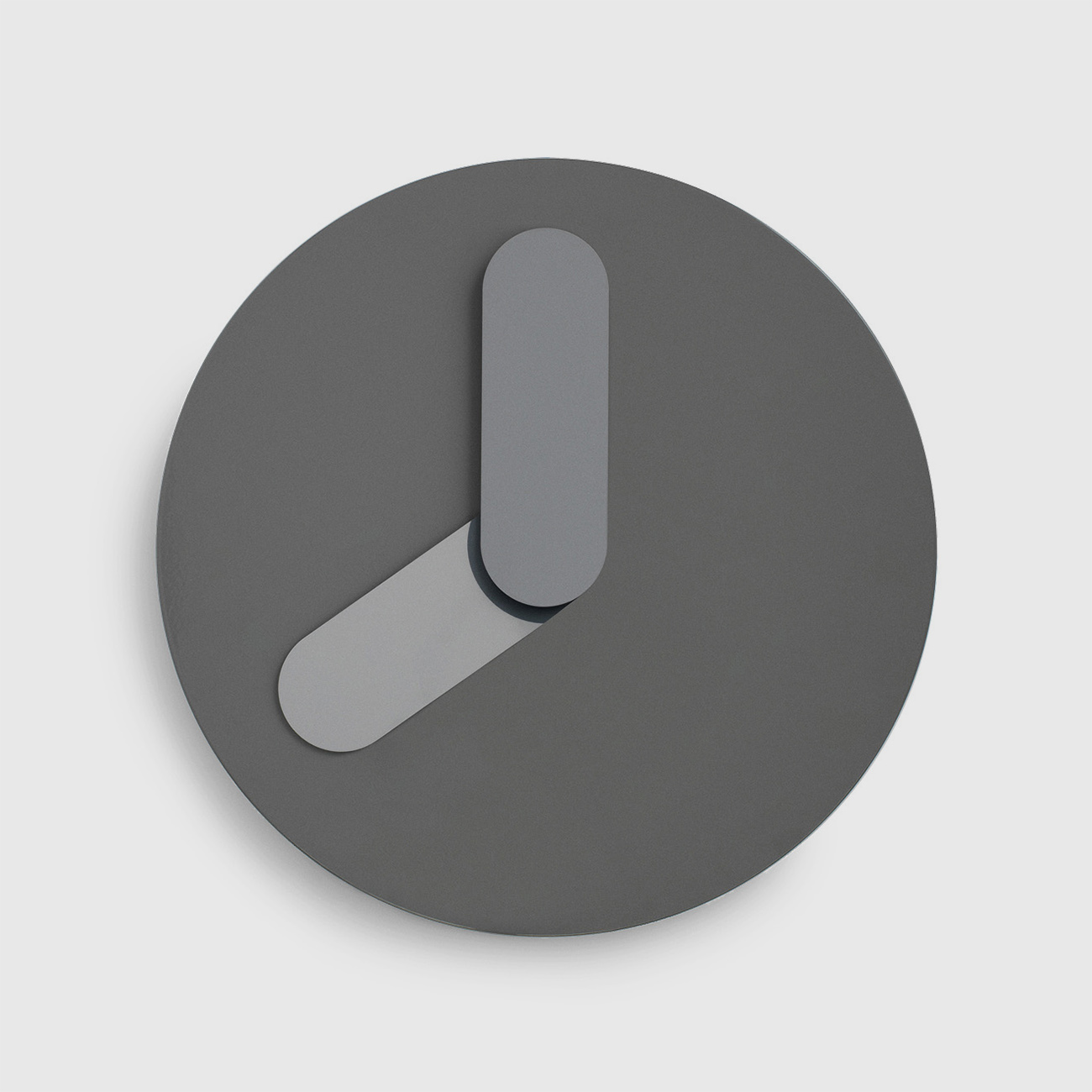 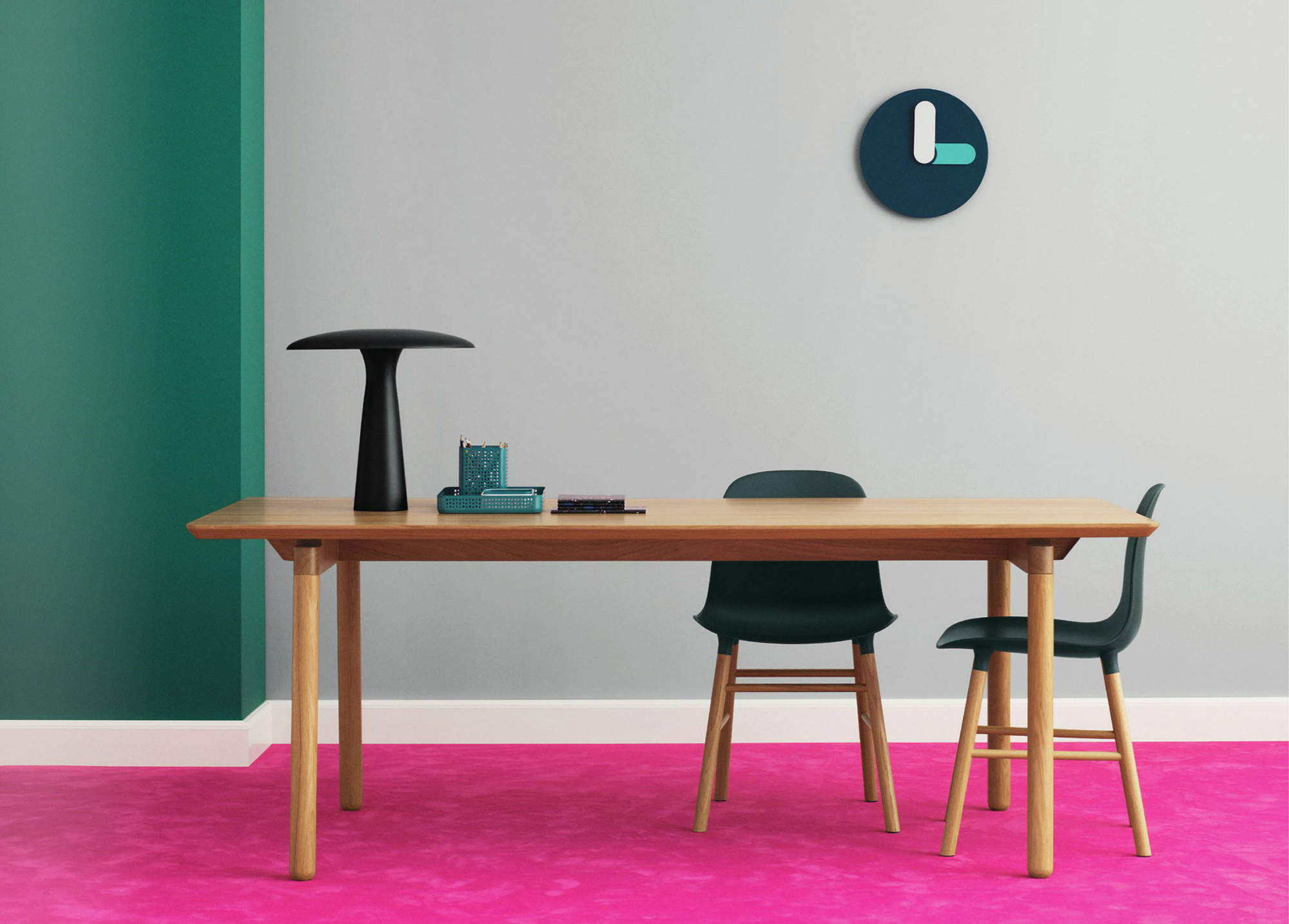