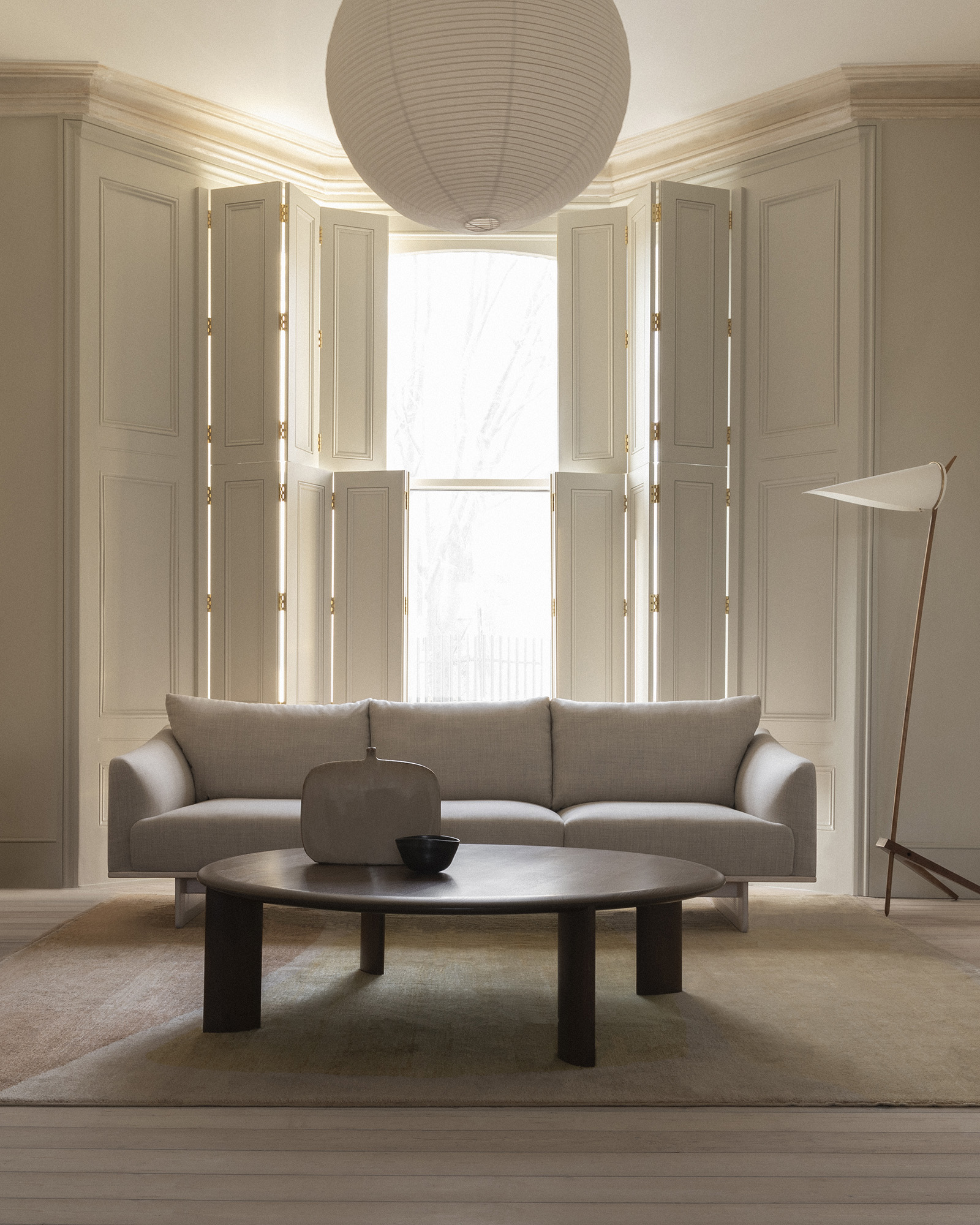 Guided by a minimal aesthetic with graphic references, architect and designer Jonas Wagell is inspired by soft shapes and intuitive forms. Established in 2008, his Stockholm-based design studio primarily focuses on design rather than architecture. With a diverse portfolio of work and several global collaborations under his belt, his approach aims to extend minimalism and modernism to reveal a welcoming, friendly and almost playful sentiment. In his calling to create simple and honest products, Wagell’s style remains true to the essence of Scandinavian design, amended only to reveal a more personal, yet light-hearted, disposition. His style is both expressive and composed, exemplifying modern-day life.

The vision of L. ERCOLANI is firmly rooted in a century of design tradition. A vision that only grows in strength and eminence as the years pass, further solidifying Ercol’s legacy of well-built furniture, designed and crafted to be cherished for generations. 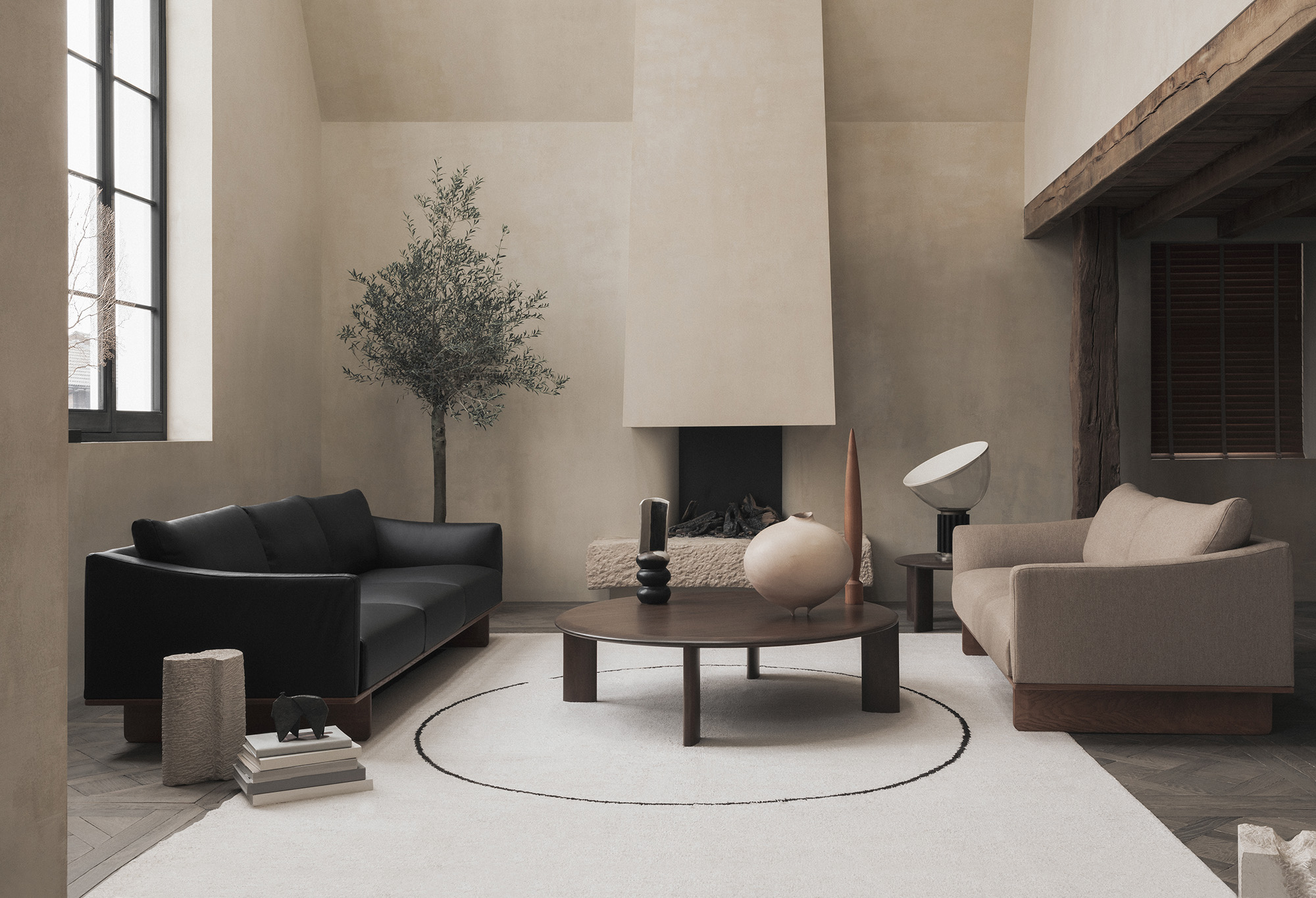 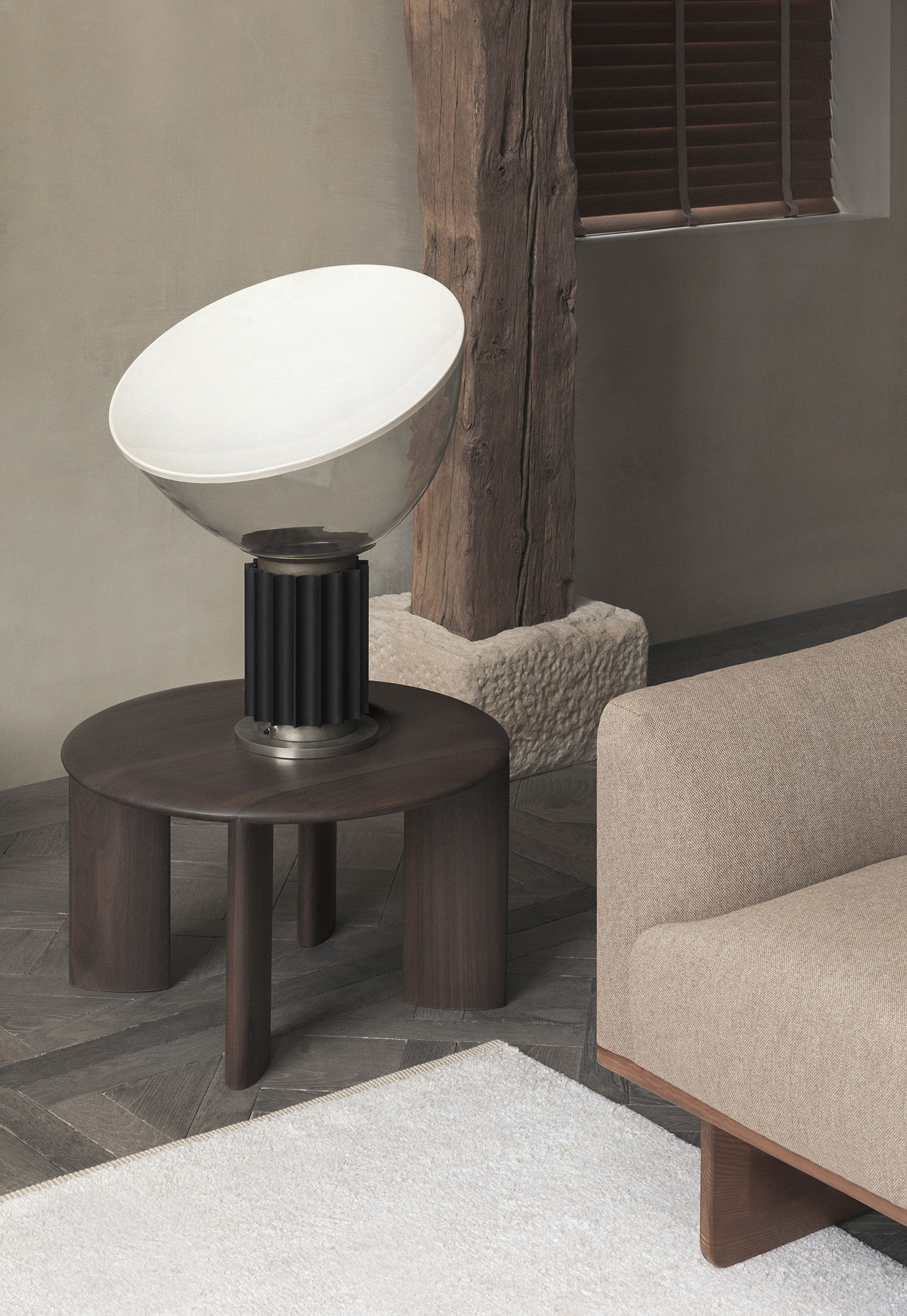 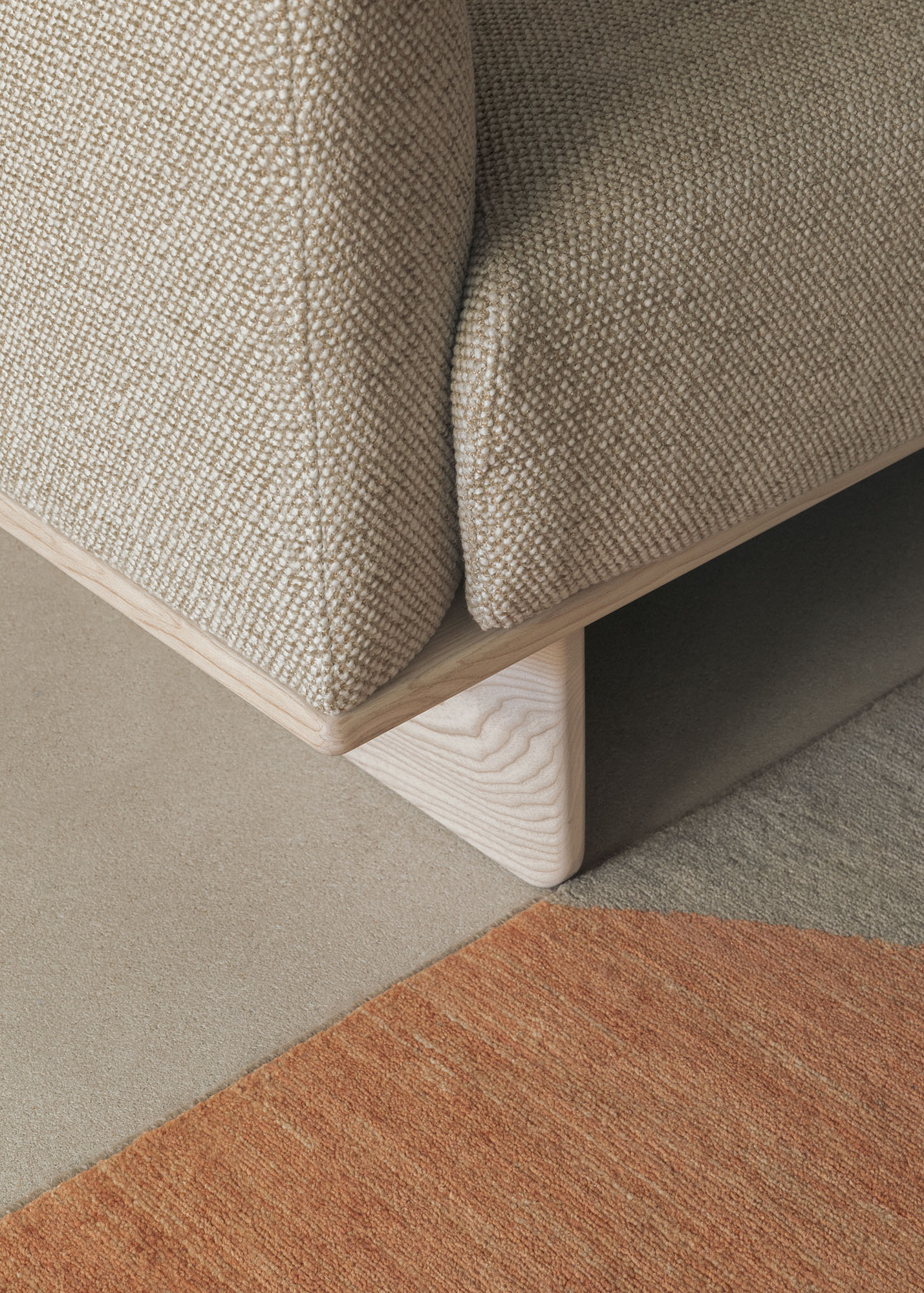 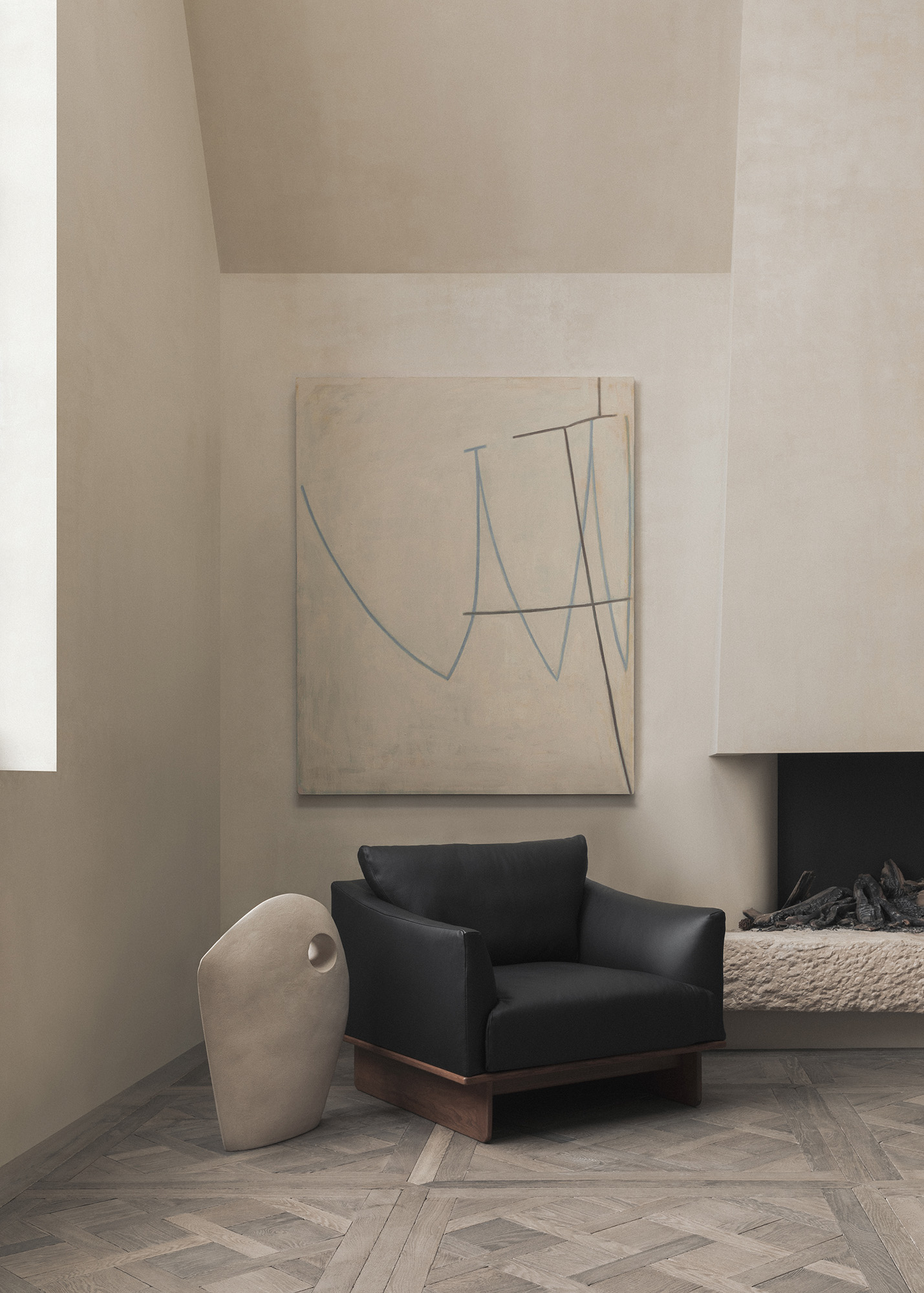 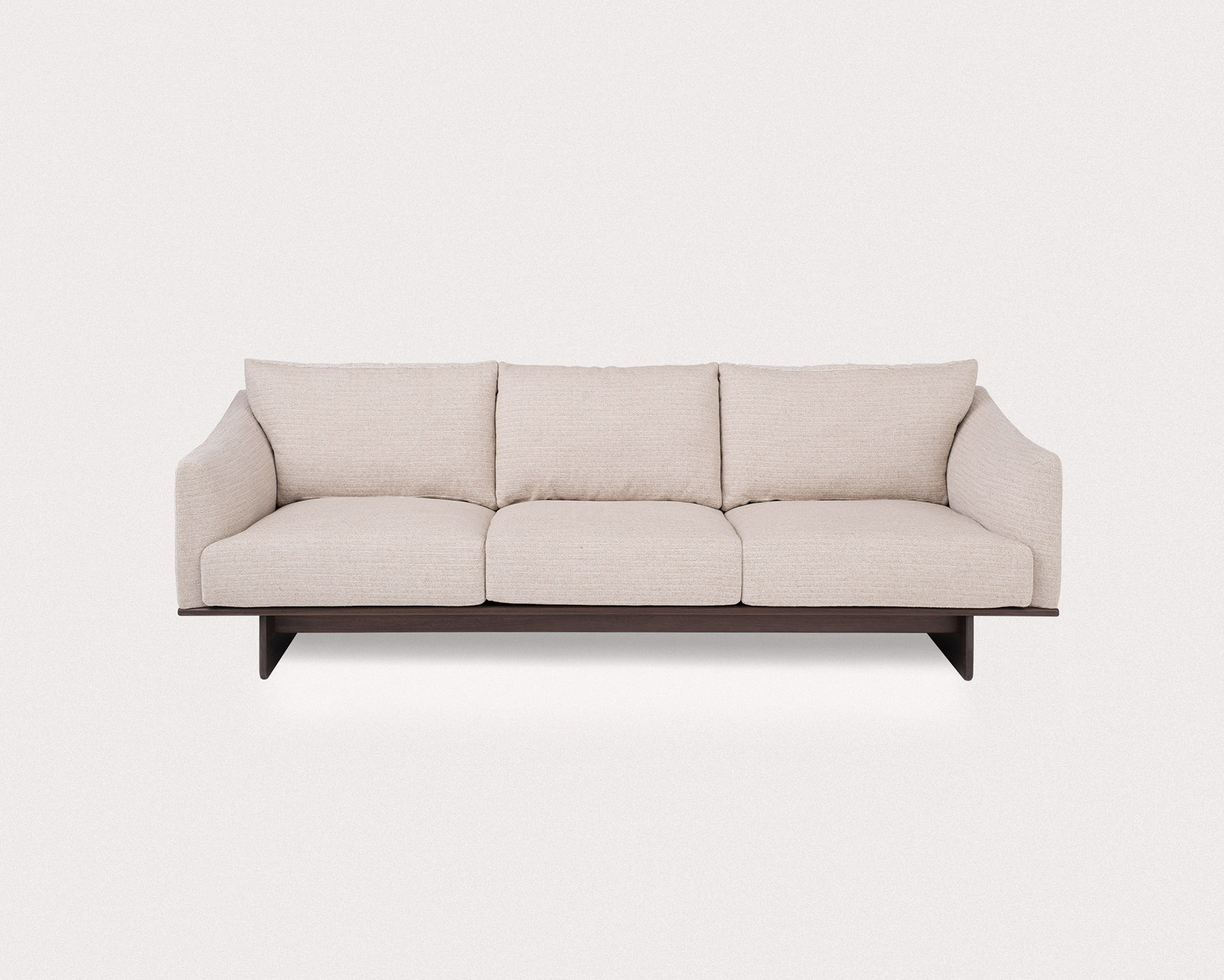 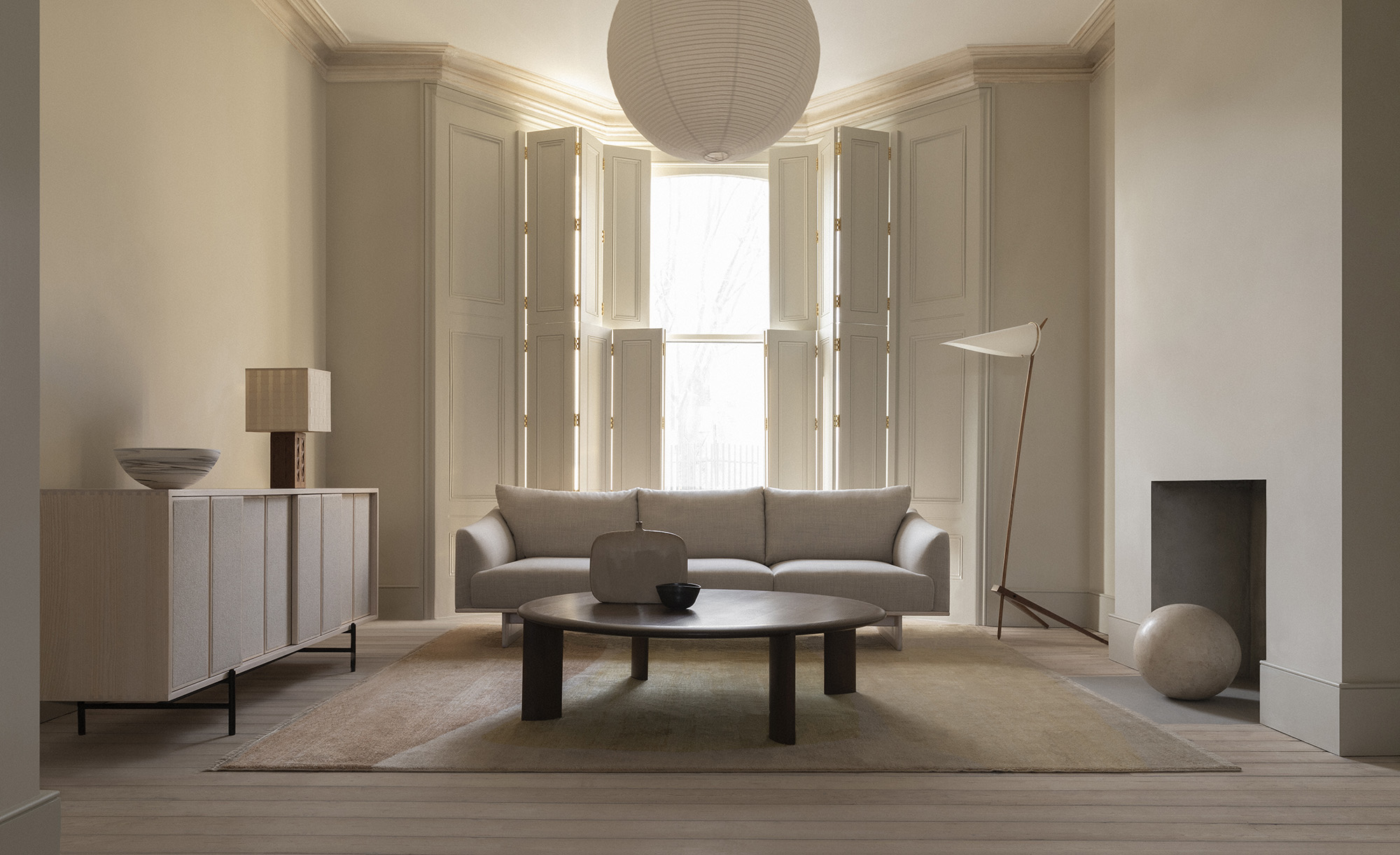 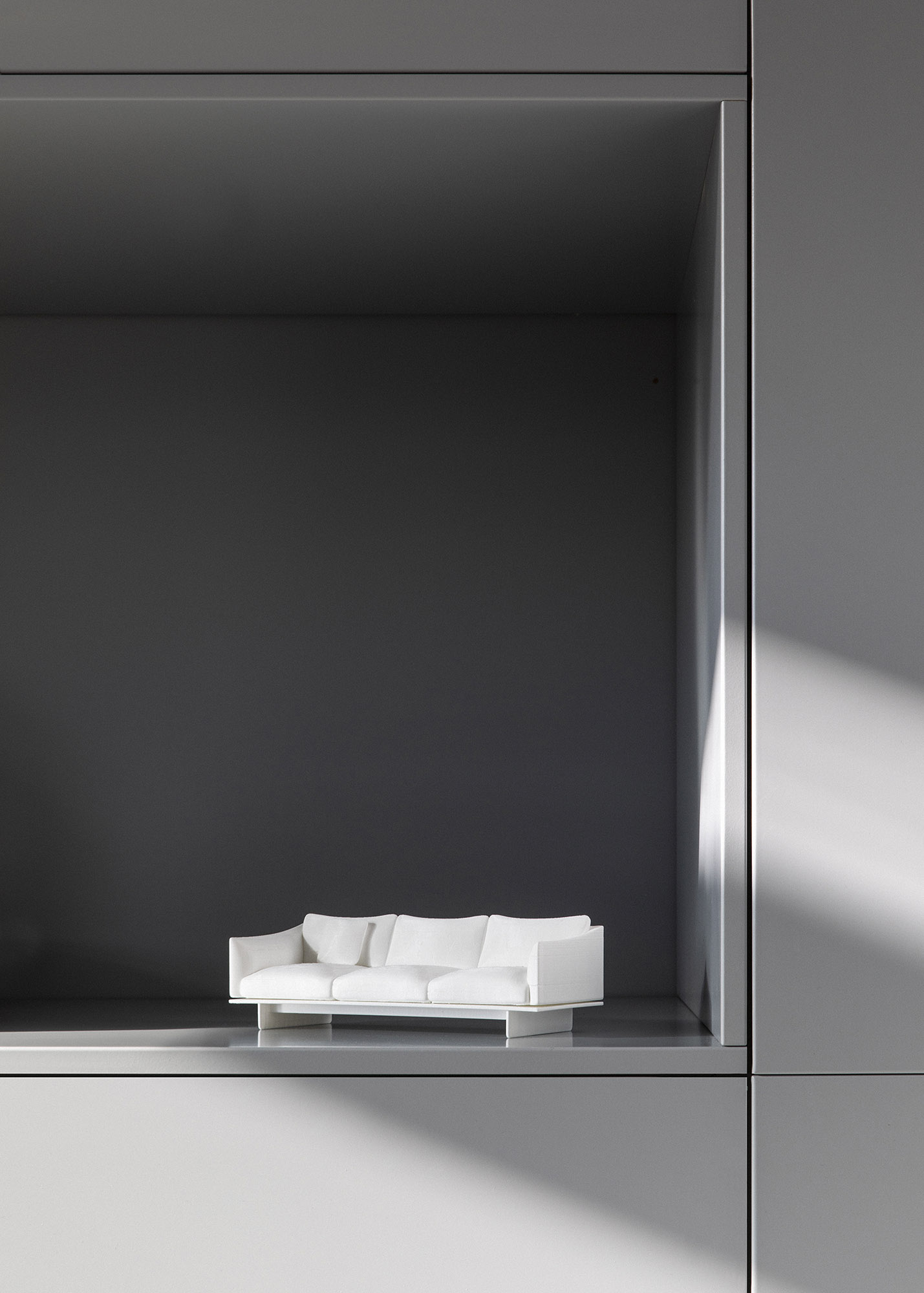 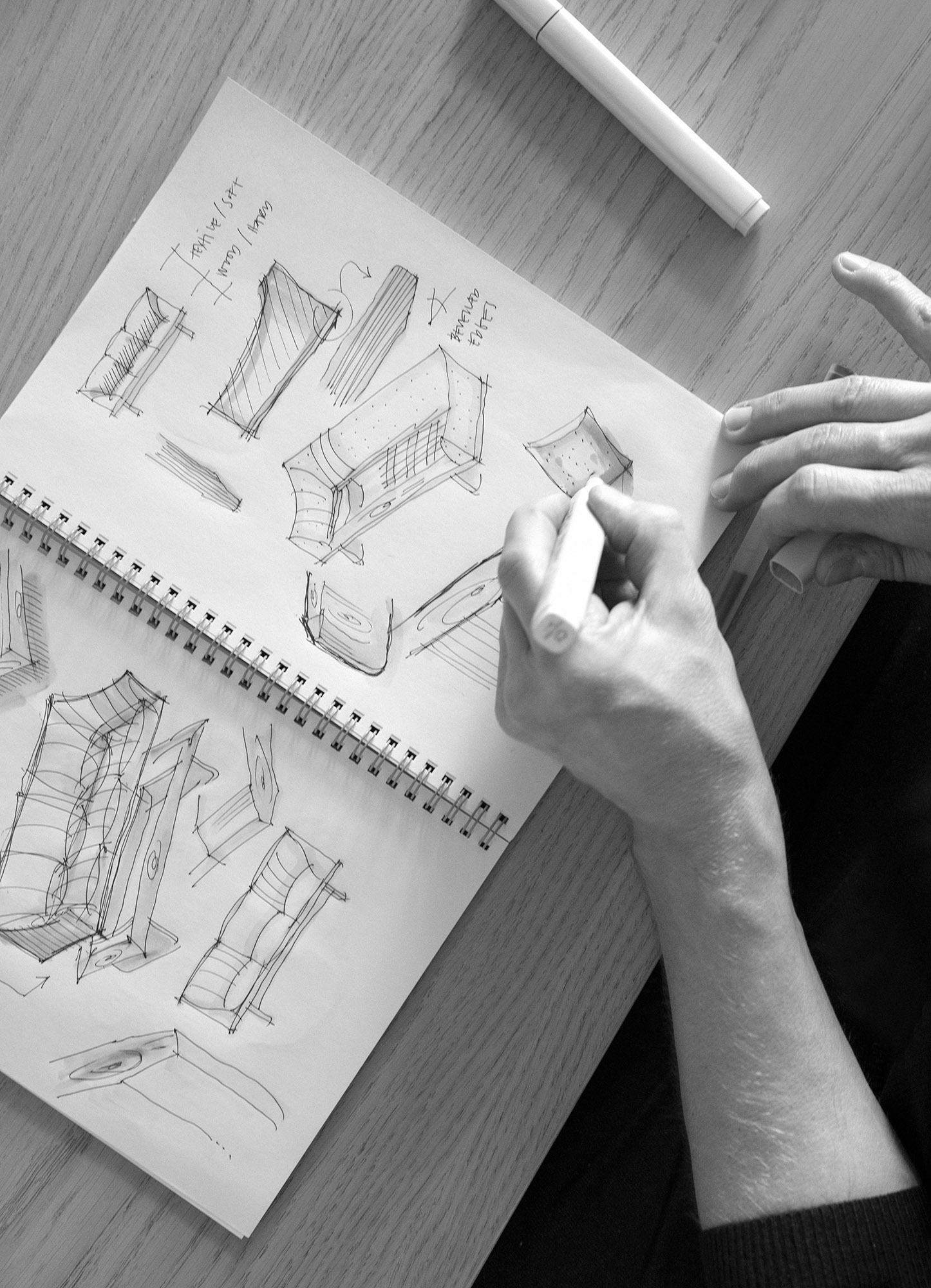 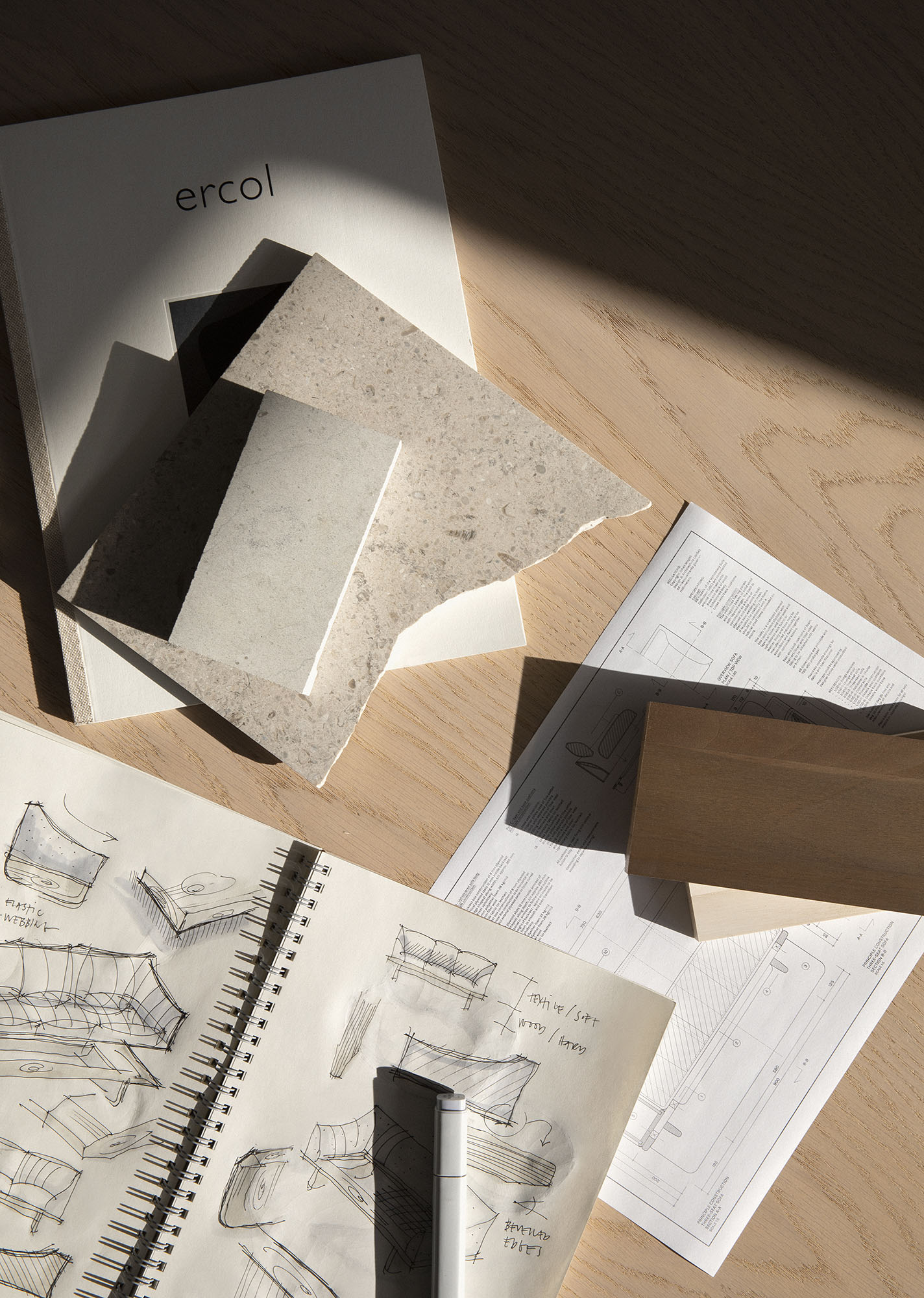