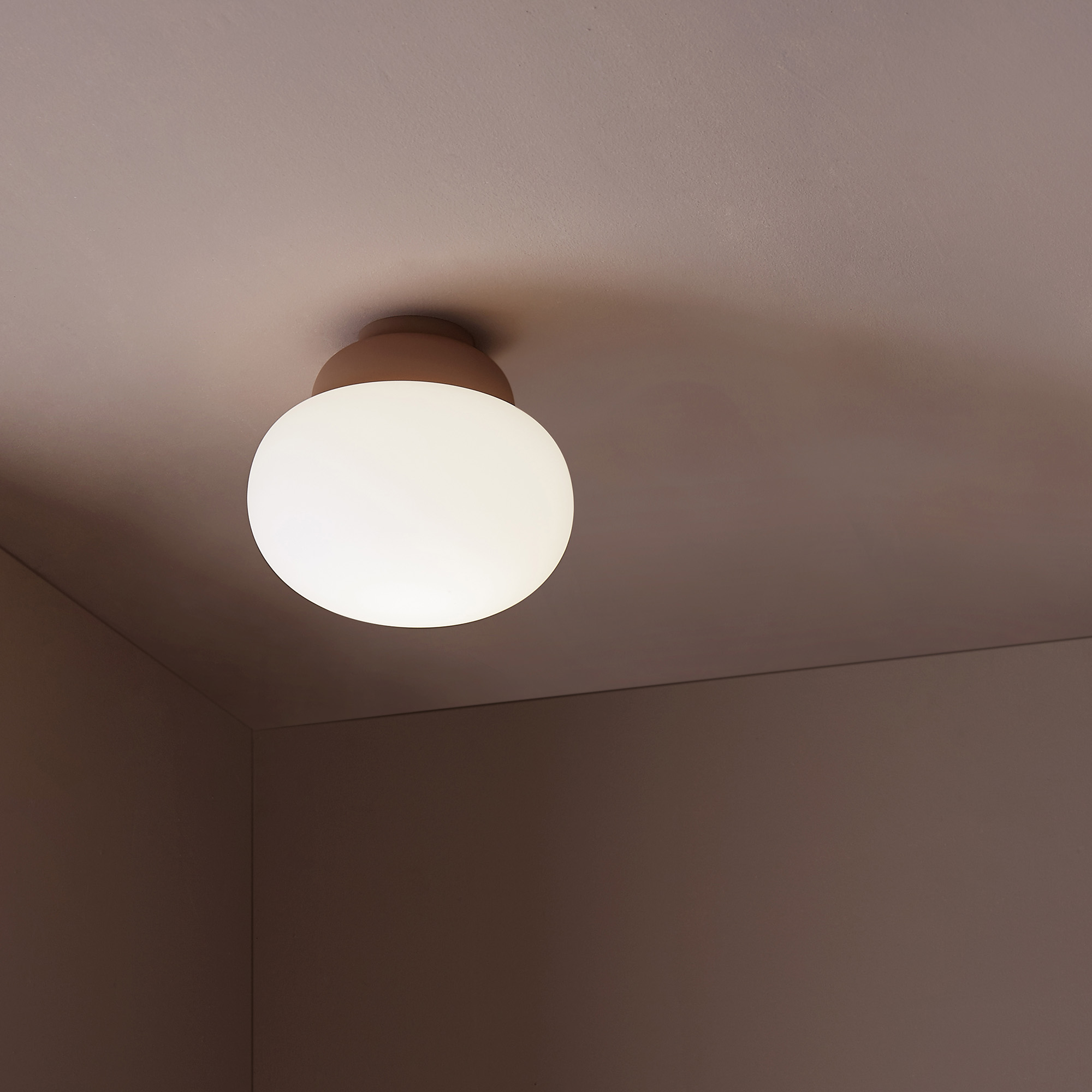 During the past 15 years, Shu Wei has lived many professional lives. Starting her own agency as a graphic designer aged 19, she took a break to obtain an MBA from Stanford School of Business, then worked for the Chinese social media platform Renren as director of corporate development. Later, she became CEO of mobile app company Jingwei, then founded social network Civo, which she ran for three years. Her most recent endeavour is offering a revolutionary view of design and manufacturing to her generation in China, with a new brand that is challenging the idea of Chinese-made products as cheap copies.

In 2014, Wei decided to gather her design, finance and manufacturing expertise and started working on ZaoZuo (which in Mandarin, she explains, suggests the meaning ‘very picky’), a furniture brand catering to the rapidly growing Chinese middle-class, offering furniture and lifestyle products that are manufactured in the country.
‘I realised that product choices in China are bipolar,’ she says. ‘On one hand, there is low-quality, cheap stuff; on the other, very expensive. And for the new middle class, there is no place to buy things for the home.’

The brand officially launched in September during Beijing Design Week. At the same time, Italian designer Luca Nichetto was announced as creative director, heading ZaoZuo’s roster of international designers, including Jonas Wagell, Form Us With Love, Richard Hutten and Max Gerthel, among others (a few items are also designed in-house). Wei is very clear on what she wants to establish aesthetically. ‘I prefer more industrialised, mature design works,’ she notes. ‘Now that we have built this network, people are starting to reach out to us, conversations are beginning to become more and more interesting,’ she continues.

‘The design industry in China is very young and unstable,’ says Wei. ‘So I think we can do something to help: import ideas, skills and designers to educate the market, the environment and industry.’ 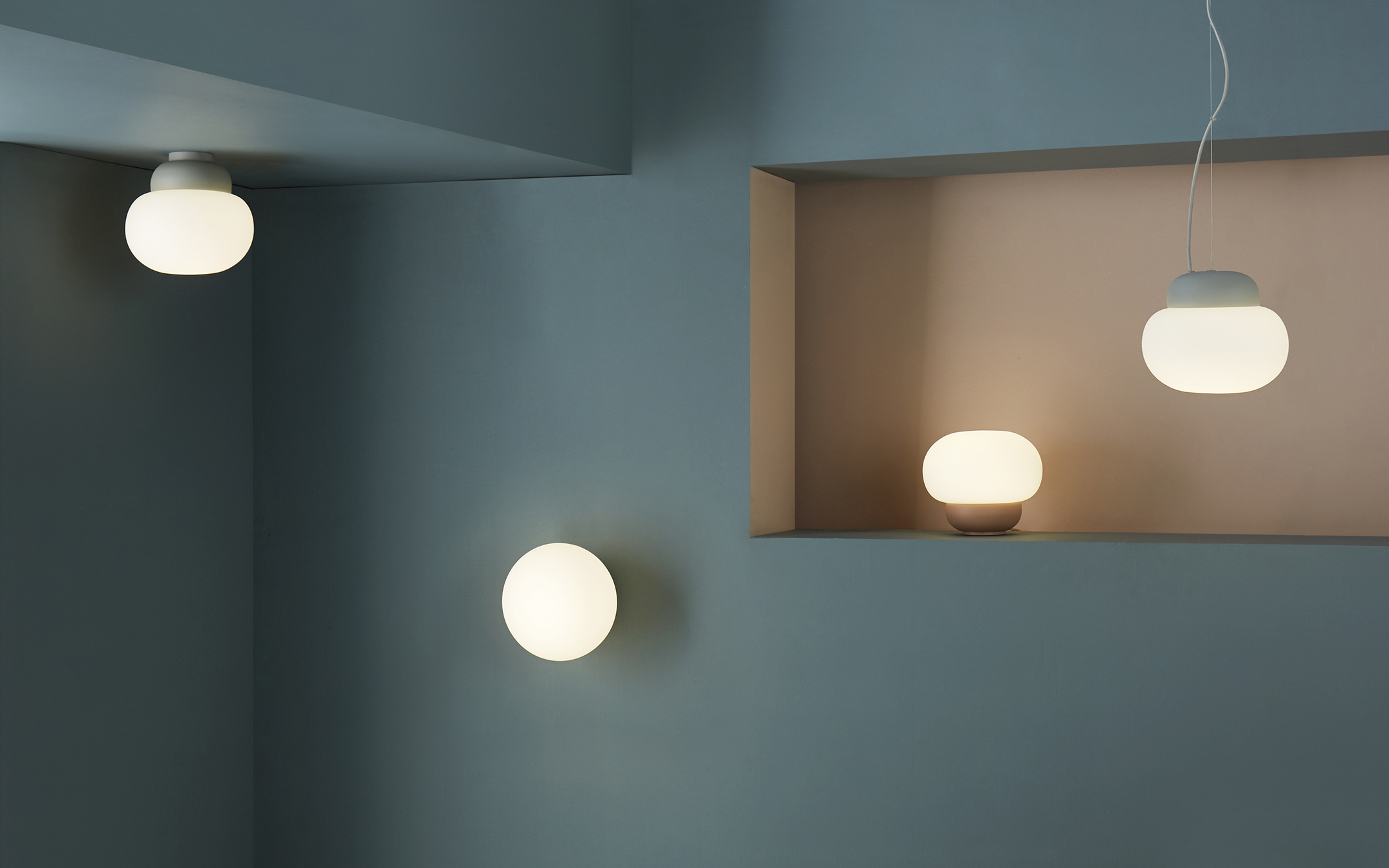 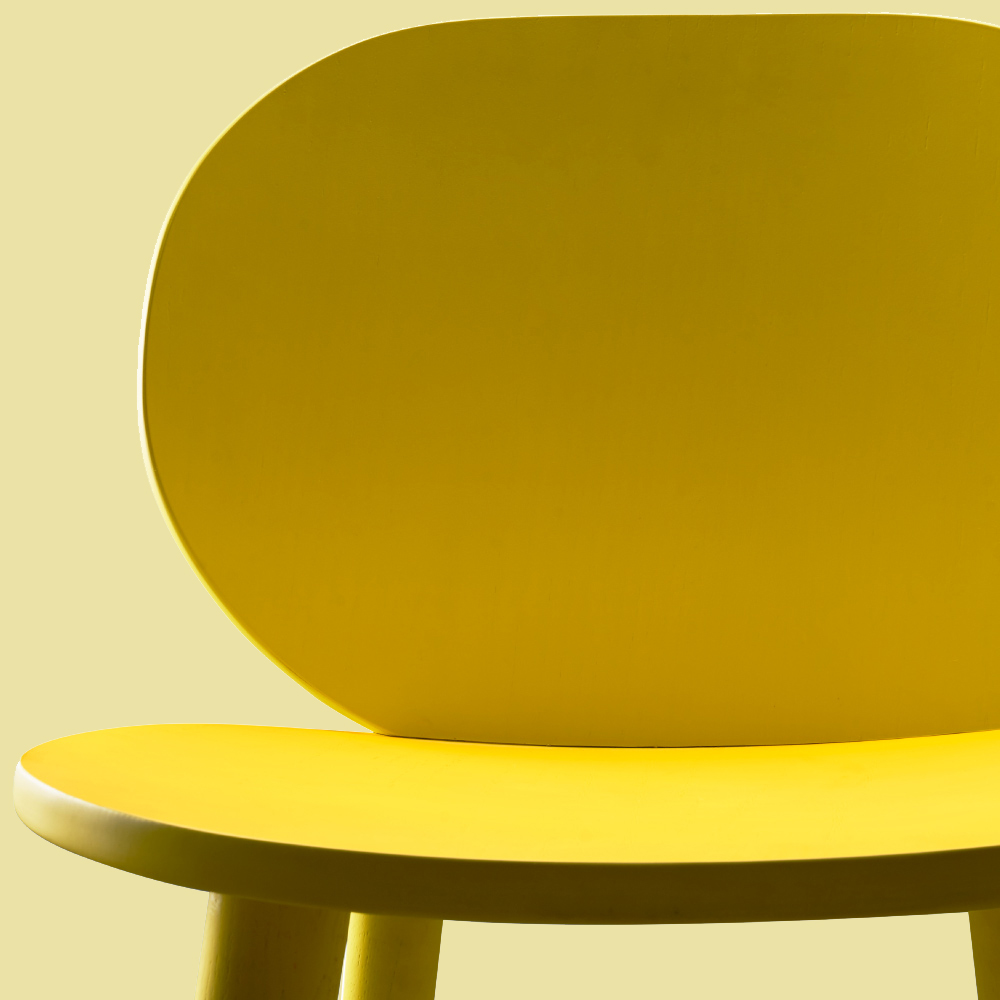 JWDA was one of three Stockholm-based design studios to be invited to design the first collection of products and furniture – in company with Form Us With Love and Studio Nichetto.

Jonas Wagell’s first product brief from Zaozuo was to design a sofa range for young, modern Chinese homes with consideration to space and comfort, but also quality and cost, as well as shipping and handling. The Cloud Sofa Range was developed and released in 2016 followed by no less than four other product lines that same year.

A few years later in 2018 we recaptured the collaboration with new design work. First out at the end of the year is a somewhat unexpected line extension – the Cloud Bed.

Following in early 2019 are more products and furniture making JWDA one of the most frequent collaborators with the new Chinese design brand. 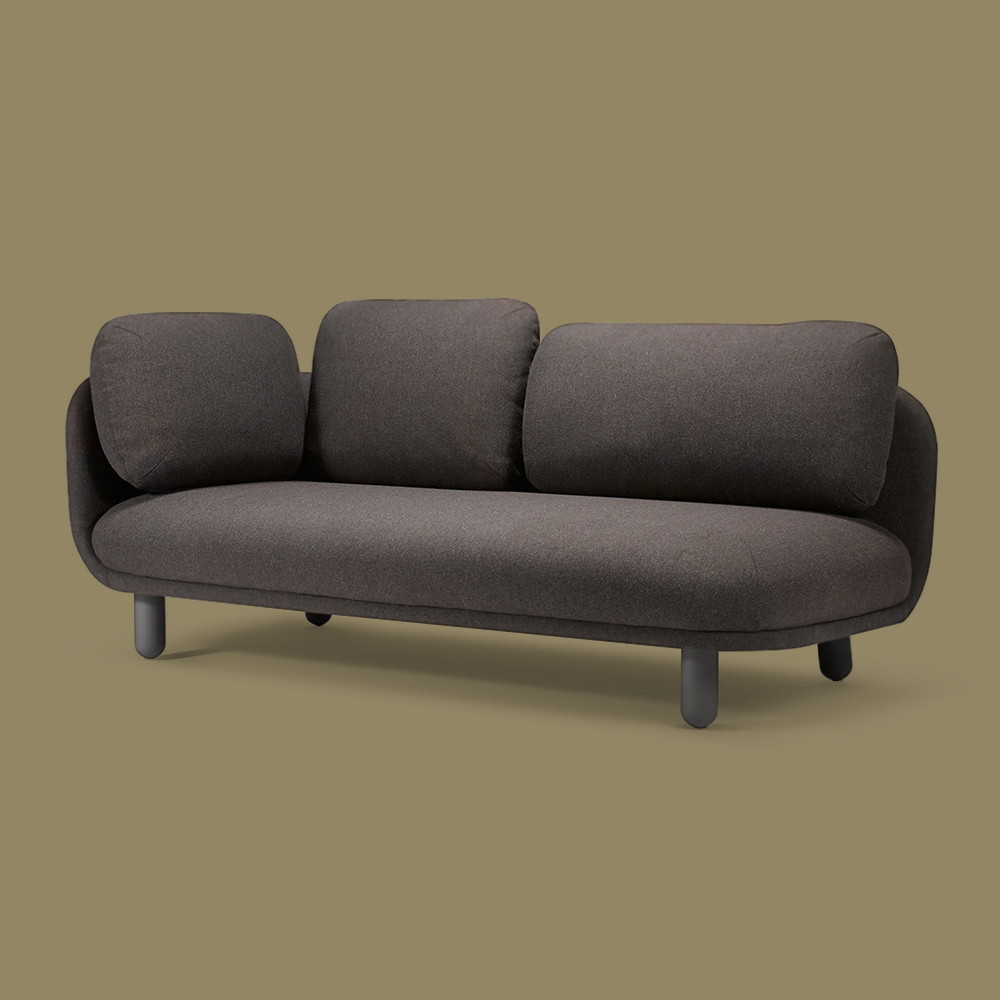 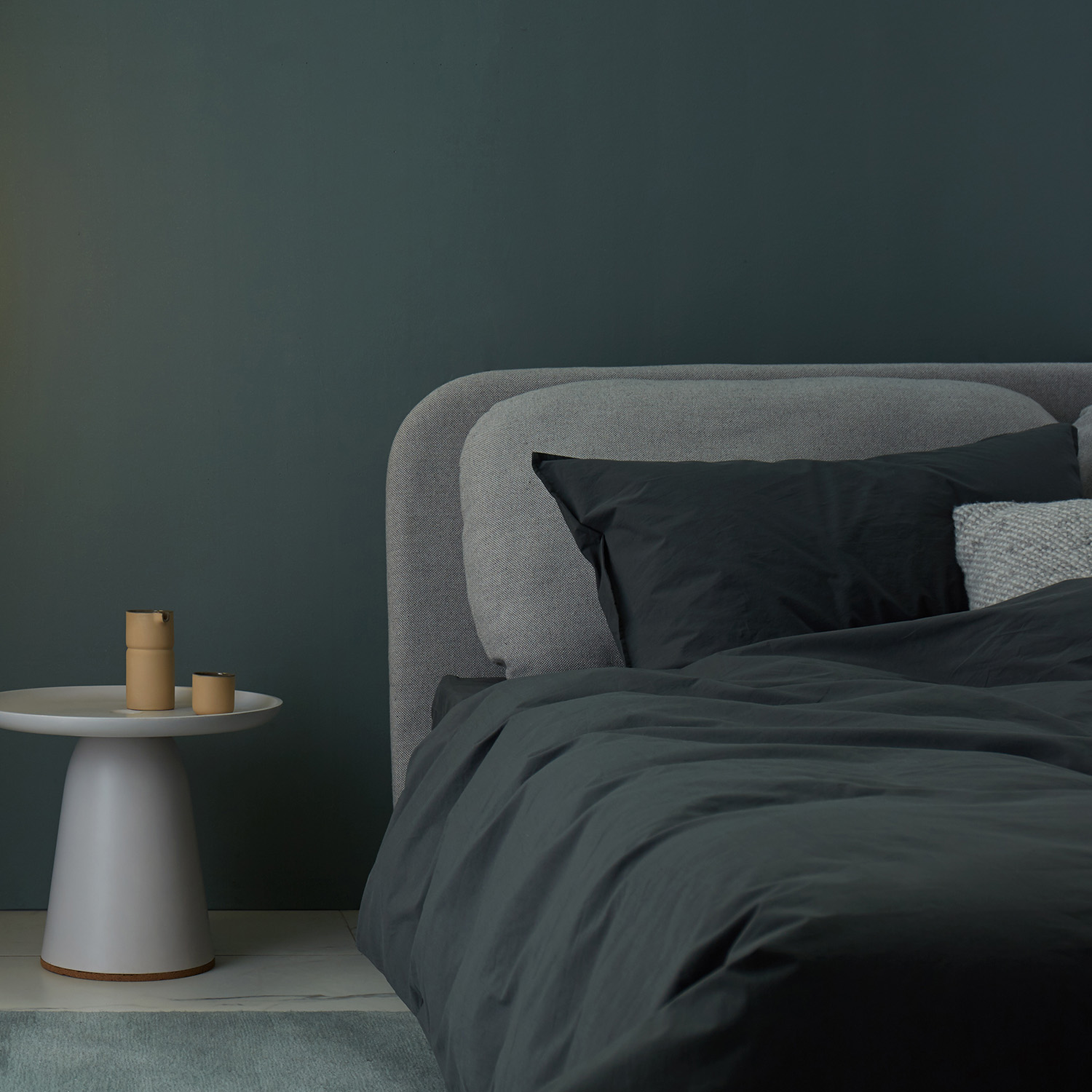 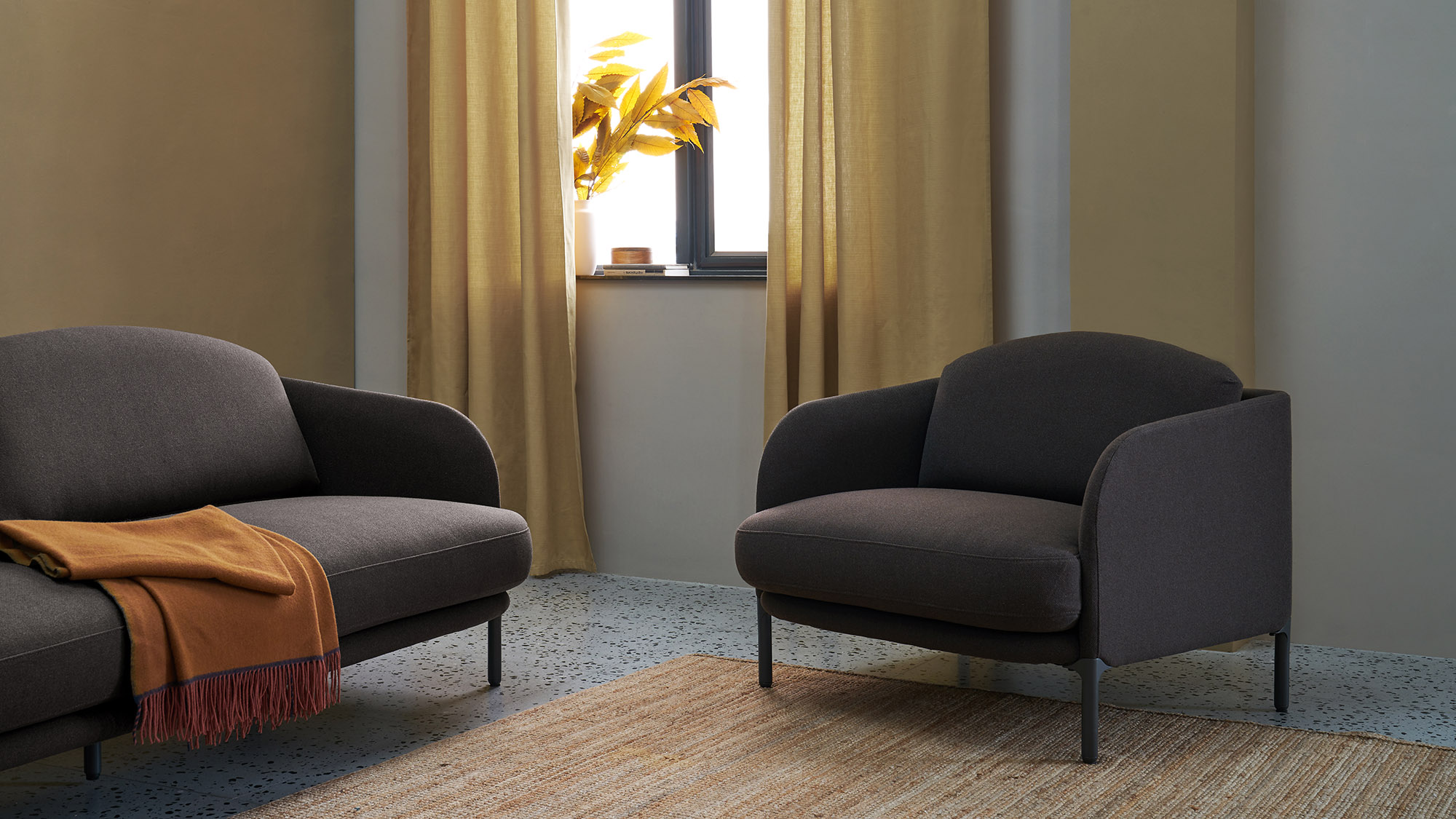 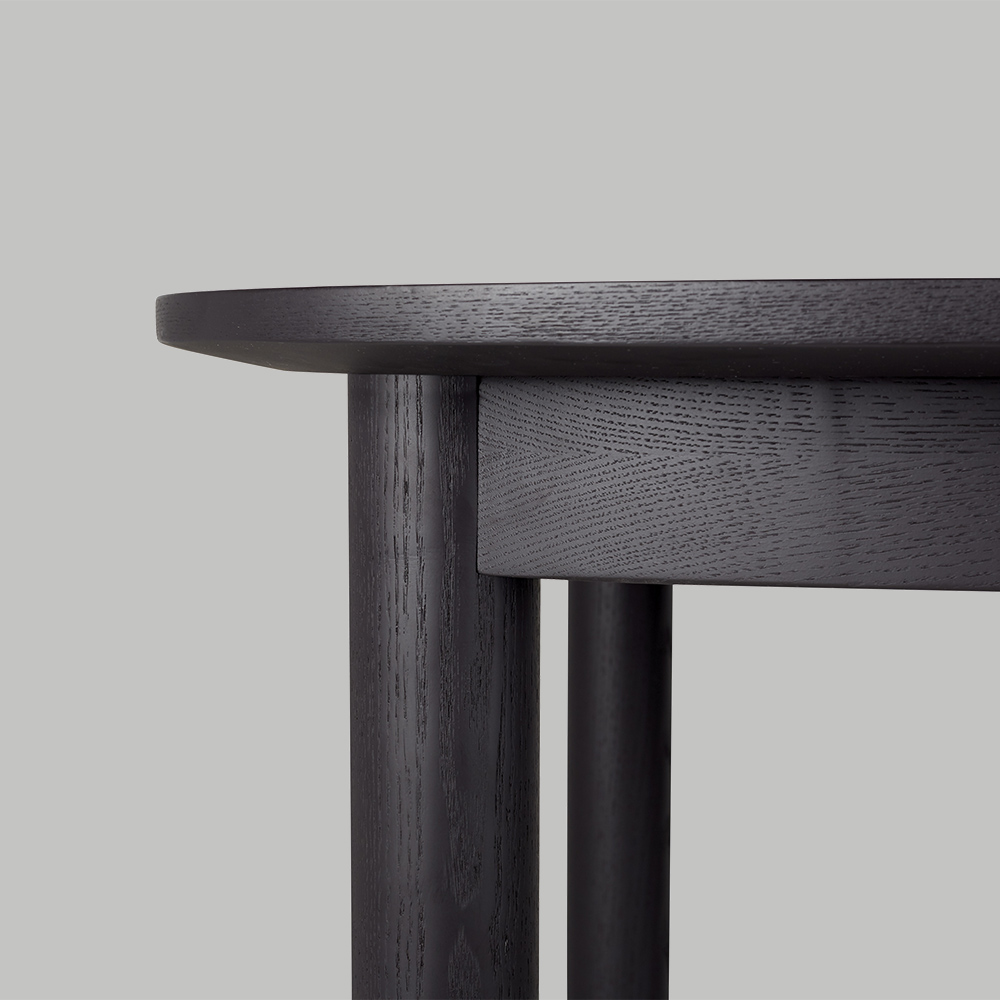 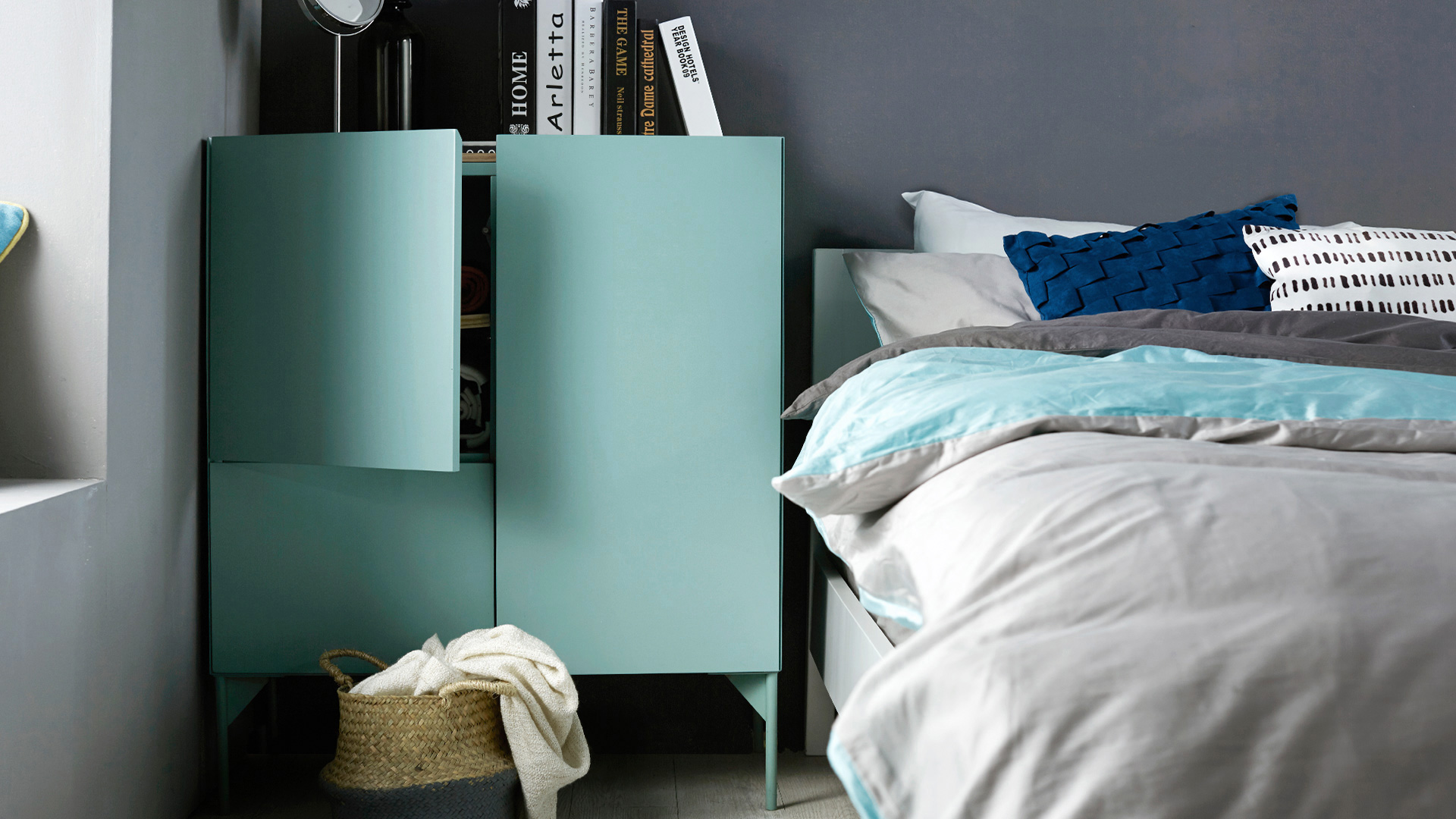